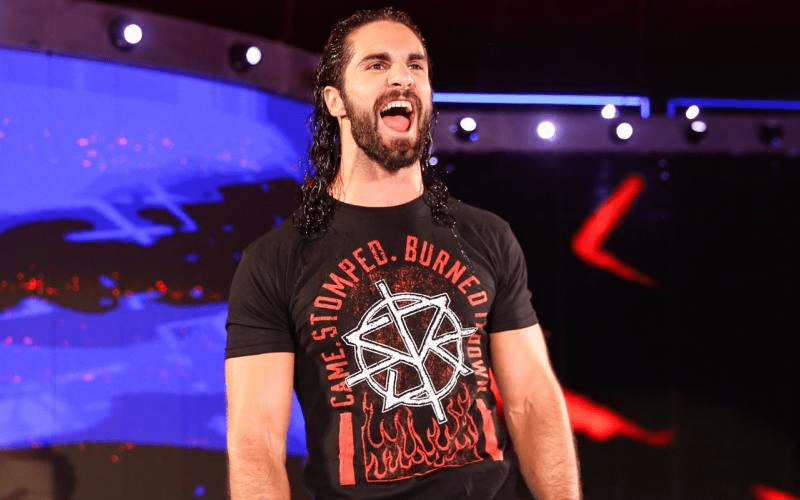 Seth Rollins is a WWE Superstar and may very well get a lot more responsibility to represent the company from this point on until Roman Reigns comes back after he beats leukemia again. He is the current IC Champion and ultimate babyface as his Shield brother Dean Ambrose turned his back on The Architect. But he’s no match for one 2-year-old.

Halloween is a special time of the year where you can be anyone you want. It’s like the early days of IRC chat, only you get candy too and it’s not as creepy. One fan tweeted at Rollins showing off their 2-year-old son’s Halloween choice and he wanted to be the Kingslayer.

“He’s a better me than me,” Rollins had to admit. We have to give the kid props though, he really does have the look down to a tee including Rollins signature short beard. It’s always great to see a beard on a 2-year-old, amiright?

As Halloween approaches, we’re sure to see several more Superstar costumes — but this one is a pretty good way to start if it’s the first one you’ve seen so far this season. Seth Rollins would certainly tend to agree.

He’s a better me than me. https://t.co/kTgX2rGOQg