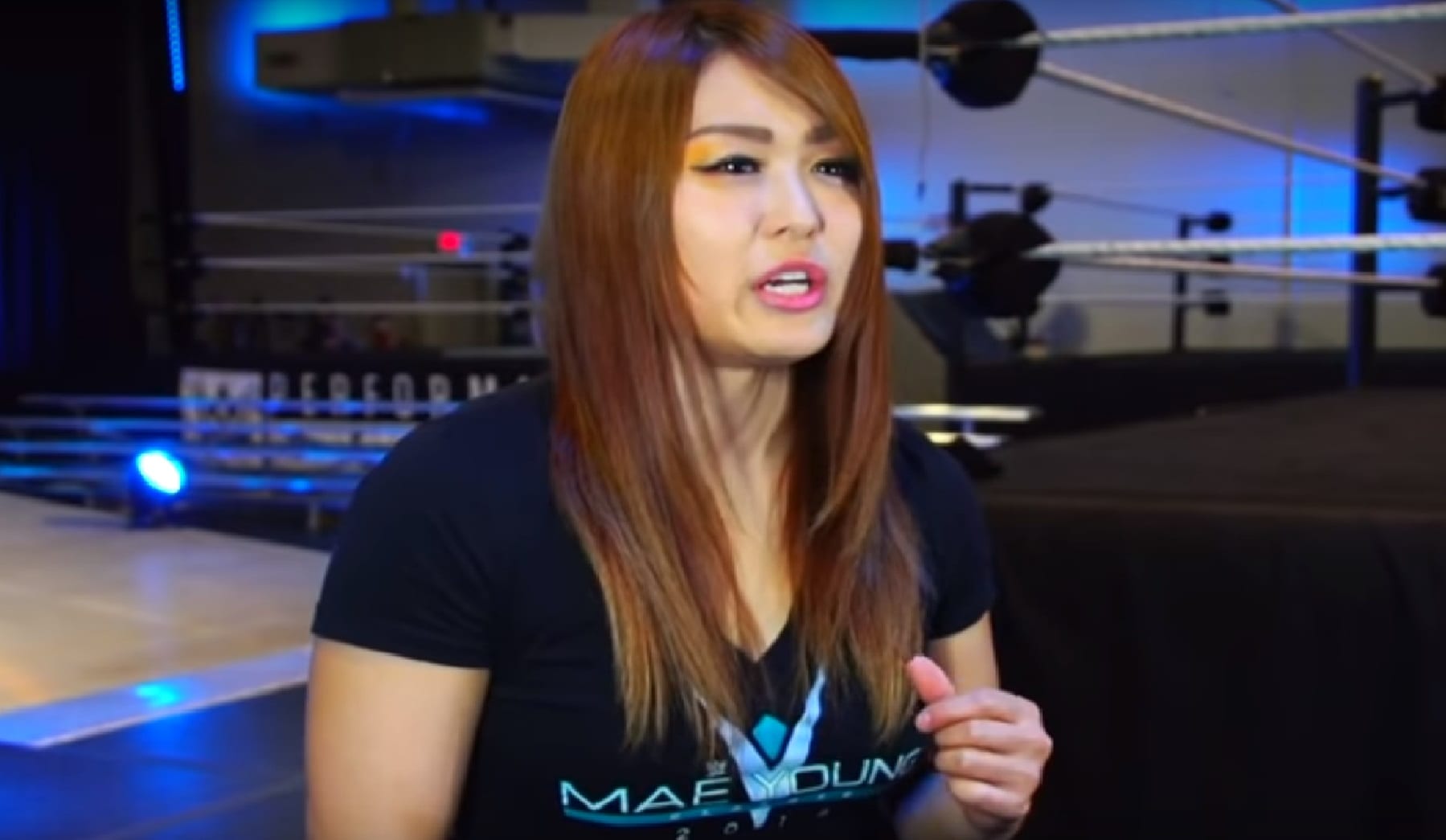 WWE Evolution is set to include several matches that should be pretty exciting including Shirai vs Storm. Io Shirai is set to compete in the finals of the Mae Young Classic II against Toni Storm and she isn’t shy about her mission at the first-ever WWE all-female pay-per-view event.

The WWE newcomer spoke about her mission in WWE during a recent interview during a WWE Evolution promo package. She is seeking to change women’s wrestling in WWE and by all observations, if anyone is going to get that accomplished, it will be someone like Io Shirai.

“WWE Evolution is important to me because I want to change what it means to be a women’s Superstar. I will change the female professional wrestling world.”

Only time will tell how the greater WWE Universe will accept Io, but if her time in WWE is anything like her previous career in Japan, she has the skillset to leave crowds impressed. But Toni Storm is no easy opponent and is undoubtedly planning to give Shirai an incredible fight.