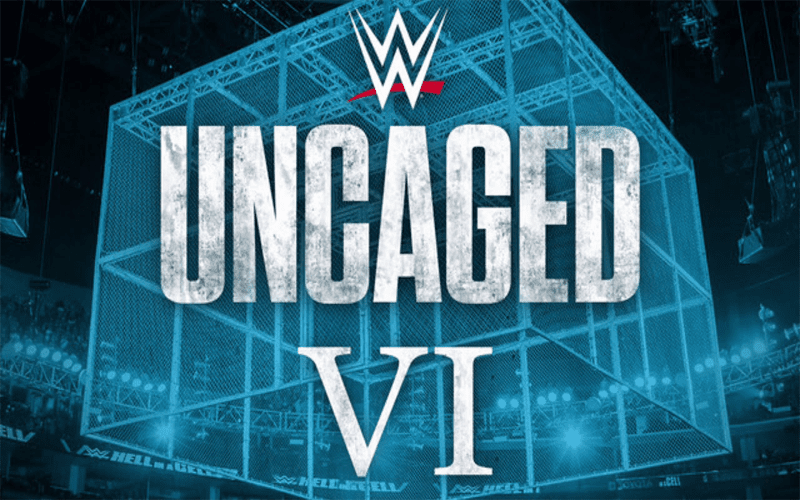 WWE is set to make history this weekend with the first-ever all-women’s PPV, Evolution. The show, which is set to take place at the Nassau Coliseum in Uniondale, New York will feature female Superstars from the past, the present, and the future.

In association with the Evolution show, WWE and former music producer Jim Johnson have come together to release the latest “Uncaged” album. Titled “Uncaged VI,” the album is entirely themed around unreleased themes for female Superstars.

The tracklist for the album, which is now available on all digital platforms, is as follows:

If you’re interested in the album and want to hear the songs for free, you can do so on Spotify. The album playlist, released by Johnson and WWE is available here.

A few Superstars listed above are actually set to compete tomorrow at the Evolution PPV, though we doubt they will use any of these unreleased themes.

What is your favorite ‘Uncaged’ album? Which song from this album did you like the most? Let us know your thoughts, opinions, and reactions in those comments below.