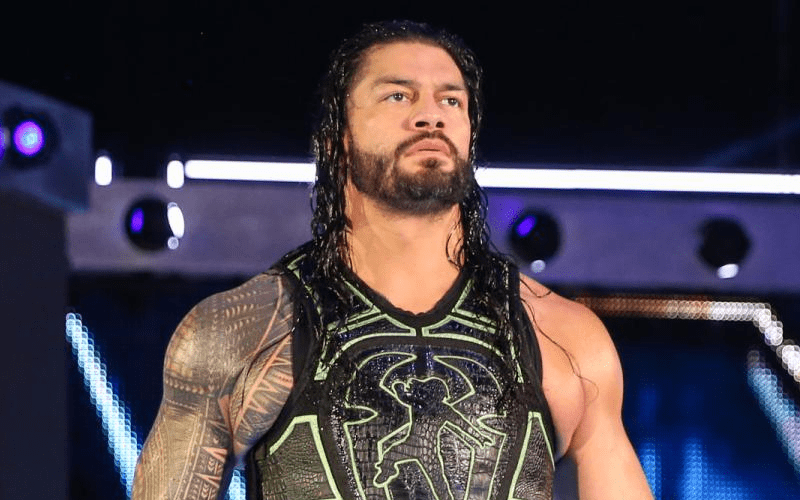 As seen on this week’s episode of RAW, Roman Reigns announced that he has been living with leukemia for 11 years and the disease’s return and take a leave of absence from WWE.

It now appears that Reigns’ sabbatical from WWE wont prevent him from making appearances, as the ACE Comic Con announced today that he will be appearing at one of their events next year.

Other names scheduled to appear on the show include Alexa Bliss, Charlotte Flair and Lilian Garcia. The ACE Comic Con will take place on Friday, January 11, 2019, in Glendale, Arizona at Gila River Arena.