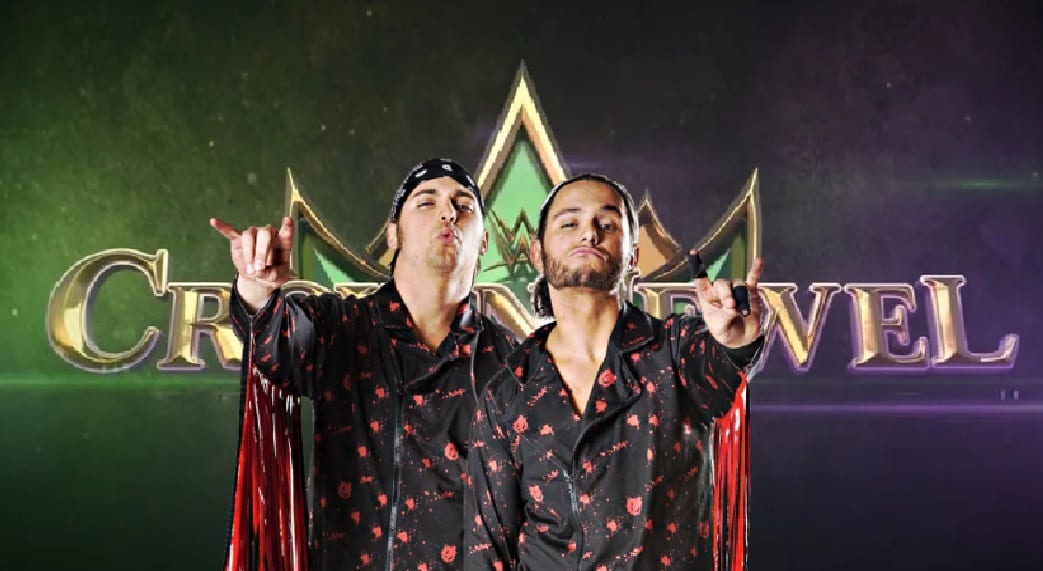 WWE is holding their Crown Jewel event in Saudi Arabia in spite of so much pressure to change the event. But it’s happening and there’s nothing we can do about it. Fans can either watch the show and miss out on seeing a new Universal Champion crowned, Shawn Micahels’ in-ring return, and possibly Hulk Hogan’s WWE return as well — or they can simply not watch. However, we have the data that proves most people will watch anyway even though they might complain about it.

But one person who might not be watching is Matt Jackson of The Young Bucks. After all, WWE announced that they are going to continue with the event — then hours later Matt tweeted out: “Money ain’t everything.”

You can draw your own conclusions. Even though he didn’t use #BoycottCrownJewel… it’s not hard to put 2 and 2 together. While Nick hasn’t publically commented on the matter, his brother certainly appeared to.

This is also interesting timing considering the fact that The Young Bucks could be getting some offers from WWE — we don’t know but it’s only logical. Now with Crown Jewel carrying on as planned, only time will tell if that could be a contributing factor to them turning down WWE — it can’t help matters.