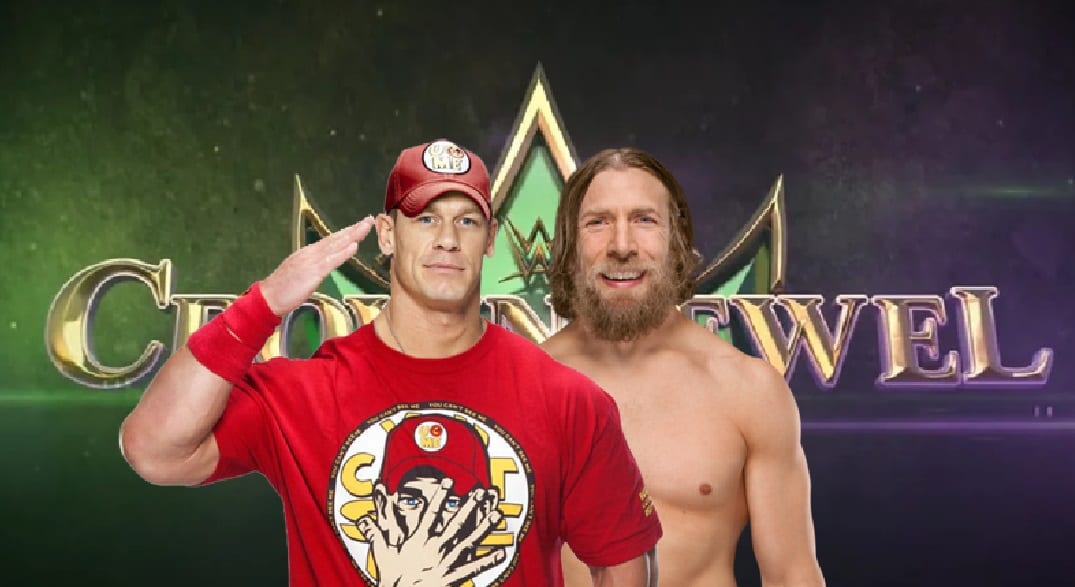 WWE took a fair amount of criticism over the fact that they are going to Saudi Arabia after the government allegedly arranged the murder of Washington Post journalist Jamal Khashoggi — but they’re doing the event anyway.

But it seems like John Cena and Daniel Bryan’s status is an even bigger question mark. After all, there were reports that WWE Creative was told Cena wasn’t doing the show and we can only assume that Bryan — given his many moral convictions doesn’t want to go either.

We exclusively reported the reasons John Cena and Daniel Bryan gave for refusing to work the Crown Jewel event.

Now Pro Wrestling Sheet reports that their sources have confirmed that Daniel Bryan has refused to go to the event and WWE has issued a statement saying:

“As always, we maintain an open line of communication with our performers and will address each situation accordingly.”

Bryan Alvarez discussed this on Wrestling Observer Live where he discussed the idea of these two huge (and still advertised) Superstars saying that they’re not headed to Riyadh Saudi Arabia.

Alvarez also said that if Cena and Bryan end up going to Saudi Arabia then there is nothing to the story. Then again, it could still be true but WWE was willing to pull a bigger money truck (that’s a truck full of money) up to their homes.

Only time will tell what happens next, but it seems like we’re in the middle of another wait and see kind of situation. But for sure — unless something else happens like Vince McMahon gets a call from President Trump telling him to cancel the Crown Jewel event or move it (which isn’t likely) we’ll still see Crown Jewel take place in Saudi Arabia.