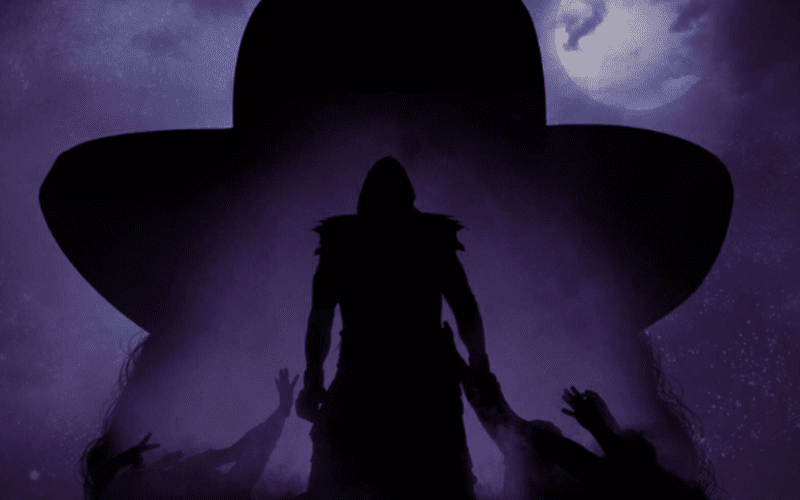 In news that may come as a shock to most wrestling fans, The Undertaker has now been confirmed for an upcoming interview tour in the U.K., working alongside a well-known company over there.

Inside The Ropes with Kenny McIntosh have confirmed via their Twitter account that The Undertaker will be joining them on a massive interview-based tour next year. With three dates already listed, this tour has been called the “Rise of the Taker” and tickets will go on sale October 31.

The three dates listed so far are April 30 in London, May 1 in Glasgow and May 2 in Manchester. Check out the tweet announcement below:

As Kenny announces the end of ITR live shows…..he is interrupted by THE UNDERTAKER!!!! The Dead Man is coming to the U.K. with ITR! OMG!!!! #undertaker pic.twitter.com/Js9IEV0J6Q

This is especially interesting as The Undertaker is not a figure that participates in media events of any kind most of the time. Appearances from “The Deadman” come few and far between and are always both memorable and special.

In the meantime, former WWE Superstars Edge and Cody Rhodes are scheduled to go on tour with Inside The Ropes during November and December of this year respectively.

If you’re in the area and want to see The Undertaker in one of these three exclusive interviews, you can purchase tickets when they are on sale at the following link. Please be reminded that tickets go on sale on October 31.

Will you attend one of these shows? What questions do you have for The Undertaker? Let us know your thoughts, opinions, and reactions in those comments below.