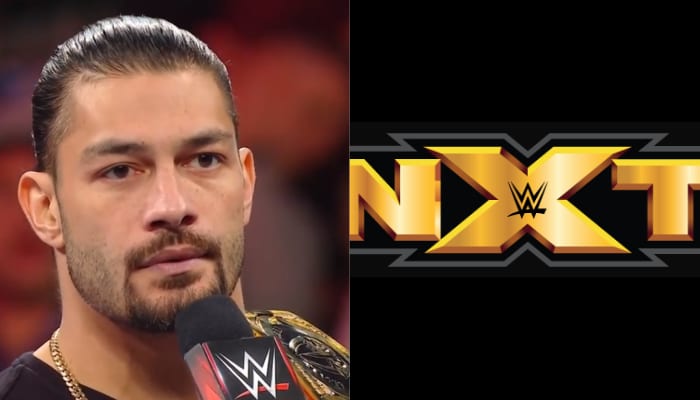 Roman Reigns’ announcement that he’s been living with leukemia for 11 years and now it’s back was a shocking turn of events. He had to relinquish his title and left the WWE Universe sad as he exited the ring and then took a hiatus from WWE to fight for his life.

But until Reigns beats leukemia and makes his return, WWE must carry on. They’ve already done a couple interesting things during Raw this week like turning Elias babyface and then Dean Ambrose heel — but there might be more shaking up on the way.

Joe Peisich said on Barnburner’s No Holds Barred podcast that he’s heard talk of NXT call-ups moving in a more rapid fashion now with Reigns’ exit from WWE. The only question is who WWE might call up to help out the red brand.

“Look for several NXT call-ups to be brought to the main roster faster because let’s face it, Roman Reigns has been a worker. He’s been a main event face of the franchise. So I don’t know who they’re going to bring up, maybe Johnny Gargano maybe Aleister Black but somebody huge is going to be brought up faster than anything.”

NXT is full of amazing Superstars in training and let’s face it — some of them don’t need all that much more polish. Therefore, it might not be out of the question to see WWE try and fill some of the void left on Raw with fresh blood. If anything, it will be an interesting way to mix things up and gauge fan reaction if Vince McMahon is in the search for a new Superstar to become “the guy.”