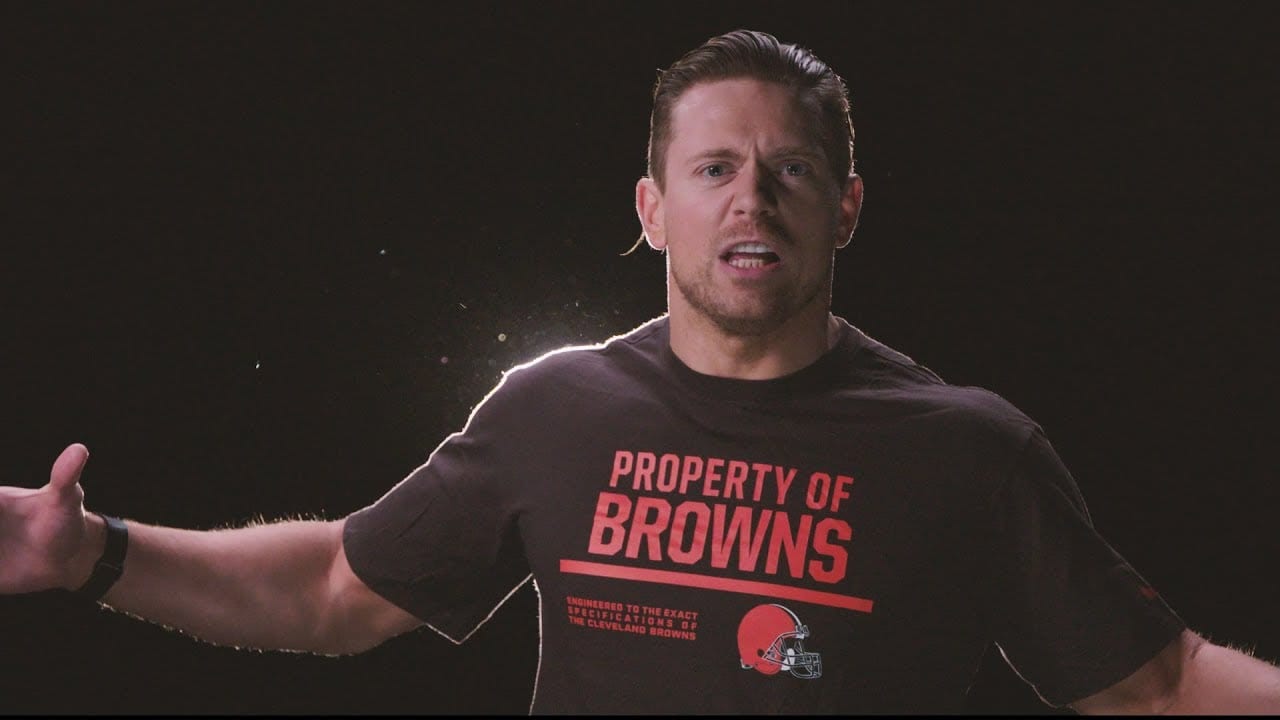 WWE has a brand new television contract set to start in October next year. A lot of cross-promotional tactics are expected to be used throughout Fox Sports’ many platforms to promote the upcoming SmackDown Live move — and this could be an awesome thing for The Miz.

Joe Peisich stated on Barnburner’s No Holds Barred podcast that The Miz might bring his love of football to an even bigger stage thanks to WWE’s new deal with Fox Sports.

“I’ve been told that The Miz has maybe been having some negotiations to appear on Fox NFL or The Today Show giving his predictions later on in the year. He’s a big, big Cleveland Browns fan.”

“So look for The Miz to sort of go on Fox NFL every Sunday there.”

If you pay attention to The Miz on social media then you’re well aware that not only is he a big NFL and Cleveland Browns fan, but he knows the game pretty well too. In fact, he loves all Cleveland sporting teams. He can verbally battle with the best of them and argue football just as well as he can in promos on Miz TV. So The A-Lister might be a perfect weekly guest for the NFL to utilize and get some celebrity expert analysis.

Only time will tell exactly how WWE’s new deal with Fox Sports will change things, but it certainly seems like there are some pretty cool things in the pipeline to help bring awareness to WWE and some of their more sports-minded Superstars.