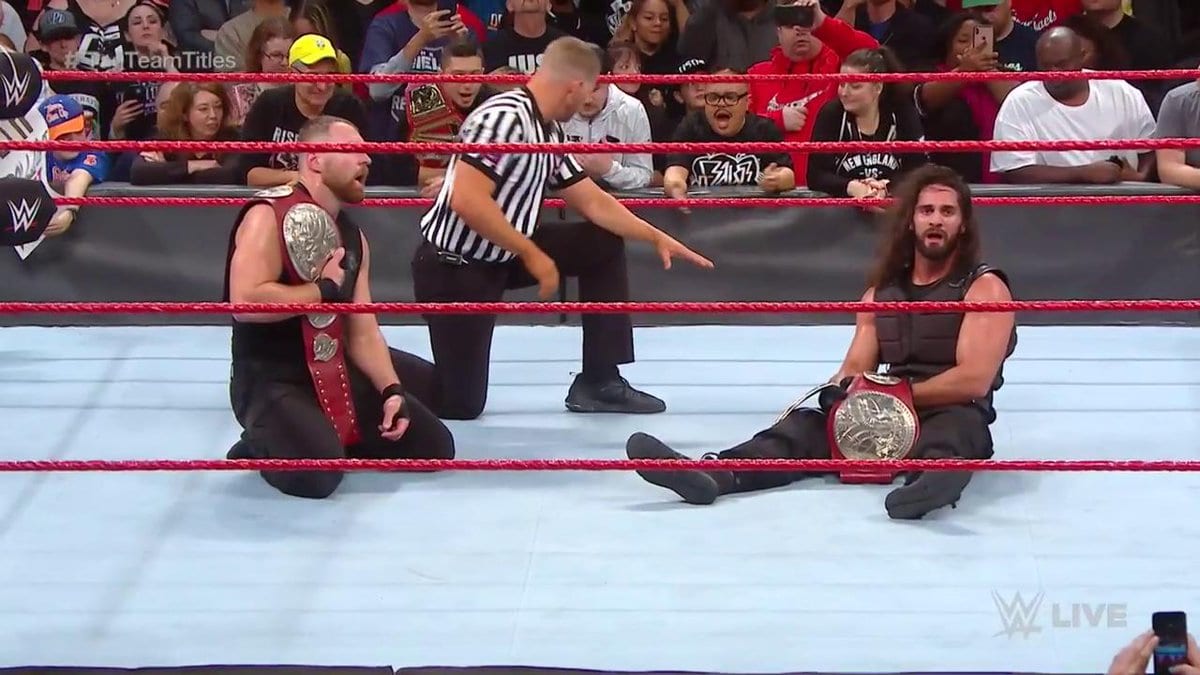 WWE opened their weekly Raw show this week with a historically sad announcement from Roman Reigns. He’s been battling leukemia for 11 years and now it’s out of remission so he must relinquish the title and go back home to fight the disease. This was not something anyone could have predicted, but WWE booked their show accordingly.

The main event saw Seth Rollins and Dean Ambrose battle Dolph Ziggler and Drew McIntyre and after Braun Strowman ran down to take out McIntyre, it was elementary in pinning Ziggler to capture the Raw Tag Team Titles — then Ambrose turned on Rollins.

Bryan Alvarez was asked during Wrestling Observer Live what WWE will do with the Raw Tag Team Titles at this point with one partner turning on another and then heaving the championship belts at him. Of course, Alvarez didn’t know for sure, but he speculated in an expert way as to how WWE is going to book themselves out of this tricky situation.

“I have no idea. They made sure to change the titles and shoot an angle so now we either have the tag champions who hate each other or the titles will just be vacated.”

For what it’s worth, Dean and Seth are listed on WWE’s official website as the Raw Tag Team Champions. So the title change certainly stuck once they pulled off that bit of last-minute booking. 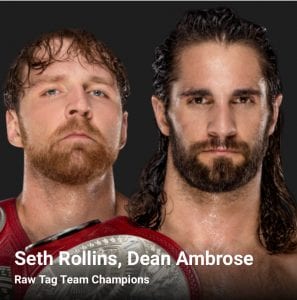