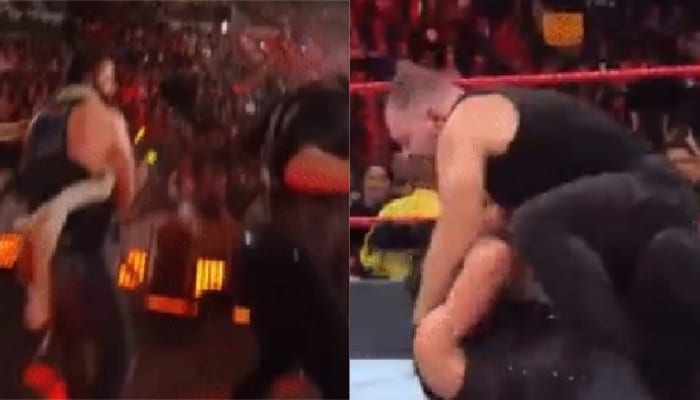 This week’s episode of Raw was very newsworthy. Not only did it open up with Roman Reigns making the sad announcement that he was leaving WWE and dropping the Universal Championship because his 11-year battle with leukemia had resurfaced — but we also got some turns are well.

Elias turned babyface as he attacked Baron Corbin and later on, Dean Ambrose attacked Rollins after he and Seth Rollins won the Raw Tag Team Championships. These two turns to babyface and heel status might have seemed like an obvious switch, but in no means were they supposed to happen last night.

Dave Meltzer discussed during Wrestling Observer Radio how both Elias and Ambrose’s turns were planned to an extent, but they weren’t scheduled until way down the line meaning that Reigns’ announcement obviously caused WWE to jump the gun.

“They turned Elias, they turned Dean Ambrose. I don’t know if either of them was scheduled originally. The Dean Ambrose one was going to go but it wasn’t going to be this week.”

Hopefully, WWE will be able to regroup after such a huge loss of Reigns. But as time goes on, perhaps more eyeballs will tune in to see how WWE does it. Only time will tell though because this is certainly not a situation that was preferable by any stretch of the imagination.