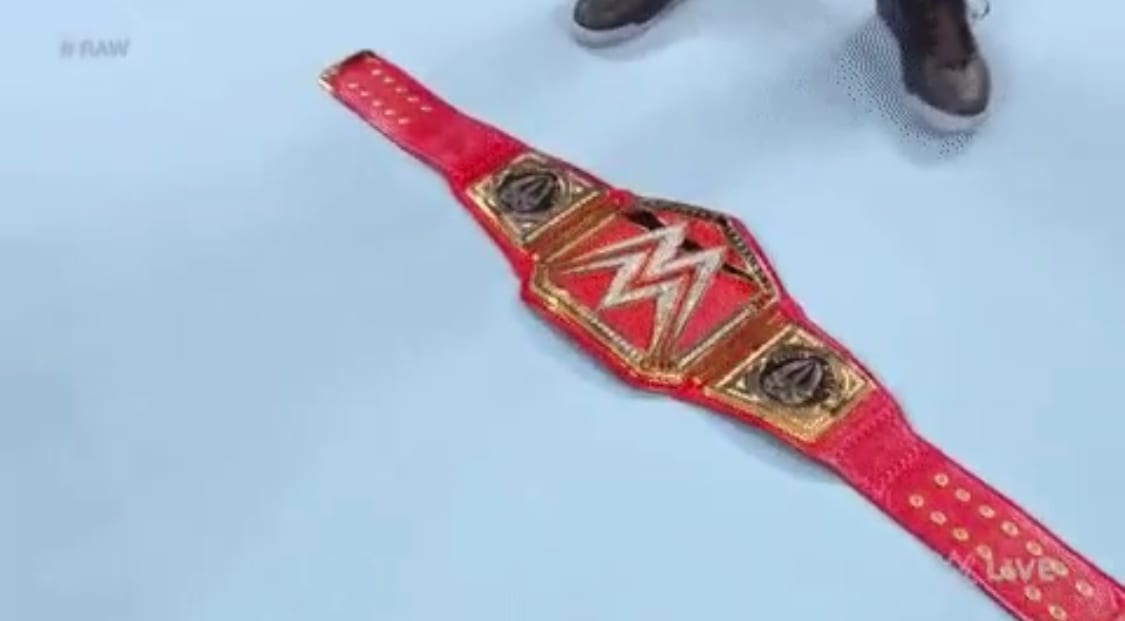 Roman Reigns opened up Raw this week and was forced to relinquish the Universal Title. He revealed that he has been battling leukemia for 11 years and it’s back. So he’s going home to fight the disease.

But that leaves his Universal Title vacant. Now there is a decision and it’s a big one. Roman Reigns was set to defend his Universal Title at Crown Jewel in Saudi Arabia, but now that he’s not in the match anymore because he’s taking time off to battle leukemia, the match will now be a singles match.

Our best goes out to Roman Reigns as he battles leukemia. He will fight this, beat this, and be back, but in the meantime, the show must go on.