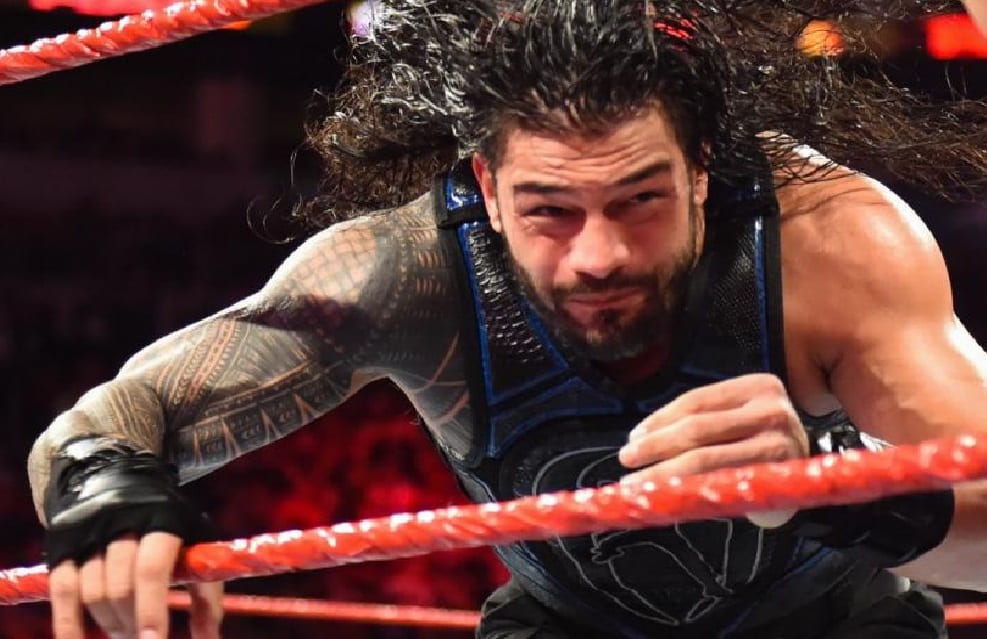 Roman Reigns is the face of WWE and a lot is riding on his shoulders to be a fighting champion as he carries the Universal Title as a full-time wrestler which is a huge departure from how Brock Lesnar decided to do things. But apparently, Reigns might not be doing too hot.

We previously reported via Wrestling Observer Radio that Roman Reigns didn’t work any house shows this weekend. He was advertised, but he did not show up which upset his fans in those towns — but this newest development might make them even sadder.

Robbie Fox of Barstool Sports reports that he was just told that Reigns is currently injured. He didn’t elaborate on what kind of injury The Big Dog might be suffering from, but it seems to match the situation that happened this weekend as Reigns didn’t show up at any of the live events throughout WWE’s weekend.

Bryan Alvarez brought up this rumor on Wrestling Observer Live where he simply discussed how WWE likes to keep injuries close to the chest and not reveal any information unless it’s the kind of thing that requires surgery and cost the talent a lot of time off like with Kevin Owen’s recent injury.

Hopefully, Roman Reigns will be okay and he won’t have to take any time off of television. We will keep you updated as soon as we hear anything. But we are very interested in whether Roman Reigns in the next couple of weeks leading to Crown Jewel.

WWE Crown Jewel could be in trouble.

I was just told Reigns is currently injured and that Cena and Bryan are "refusing" to work the show. Many on the current WWE roster have expressed concerned with going, as well, but obviously not all of them have the power like Cena/Bryan.