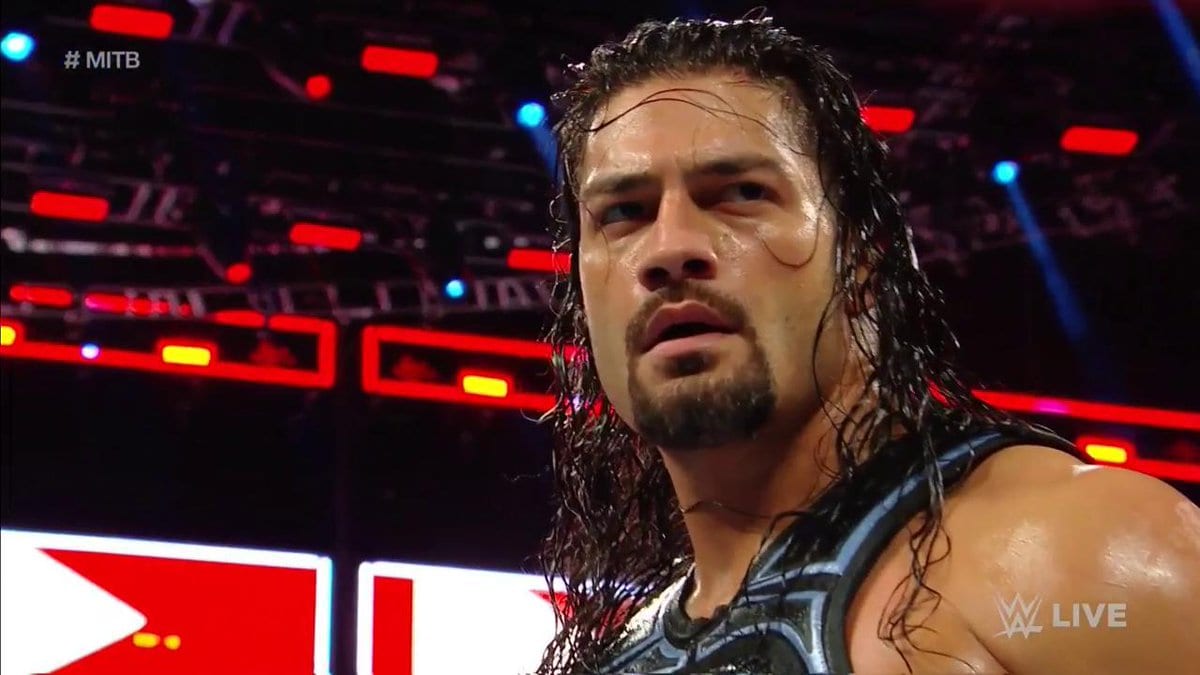 Roman Reigns is the Big Dog and Universal Champion — he also prides himself on being a fighting champion too. So it’s incredibly interesting when he doesn’t make a town especially when he’s been advertised to be there.

But Reigns wasn’t at any of WWE house shows this weekend even though he was advertised as appearing on both shows. Dave Meltzer said this was interesting on Wrestling Observer Radio as he spoke about Reigns’ absence.

“I don’t know what’s going on with Roman Reigns. He was off of all 3 shows, he was advertised for all of them.”

Hopefully, WWE will be able to wrangle Reigns back and get him to appear on Raw this week which is likely. But in all reality, WWE might need to highlight the women this week more than ever with Evolution coming up on Sunday, so only time will tell if they just gave Roman a little time off, but it’s always incredibly interesting when the guy who claims to be a fighting champion, workhorse, and person who makes every town misses 3 shows in a row that he’s advertised to be at.