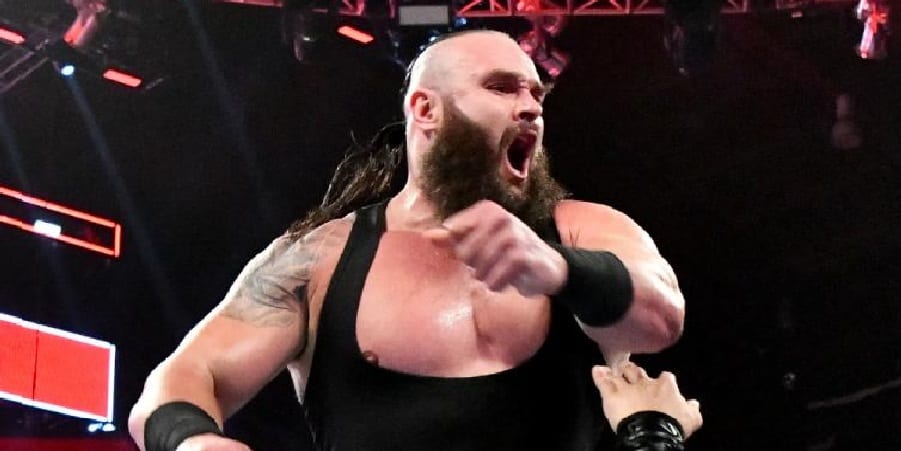 Braun Strowman apparently isn’t with Dolph Ziggler and Drew McIntyre anymore after last week’s Raw when McIntyre hit a Claymore Kick on Strowman and then Drew and Dolph left together as Raw Tag Team Champions. There was some question whether this actually meant that the team was done because you never know in WWE — after all they spent a very long time turning Braun Strowman babyface just to turn him heel again.

But as Dave Meltzer explained during Wrestling Observer Radio, it appears that Braun Strowman is on the good guy side once again if recent house show activity is any sign of creative direction.

“Braun Strowman was a total babyface. He squashed Dolph Ziggler and did a run-in on Ziggler and McIntyre on another show. So I’m presuming that the angle is going to stick from last week and Strowman’s back as a babyface. But who the hell knows? Because again, that angle is kind of like — it’s not like part of a long-term plan it seems to being formulated as it goes. But this week at least it seems like Braun Strowman is a babyface.”

It’s kind of a shame that Braun turned heel just in time to lose his Money In The Bank briefcase and then go right back to being a babyface. Only time will tell how this might affect his chances for Crown Jewel, but he might have some other old allies to take care of in the meantime.