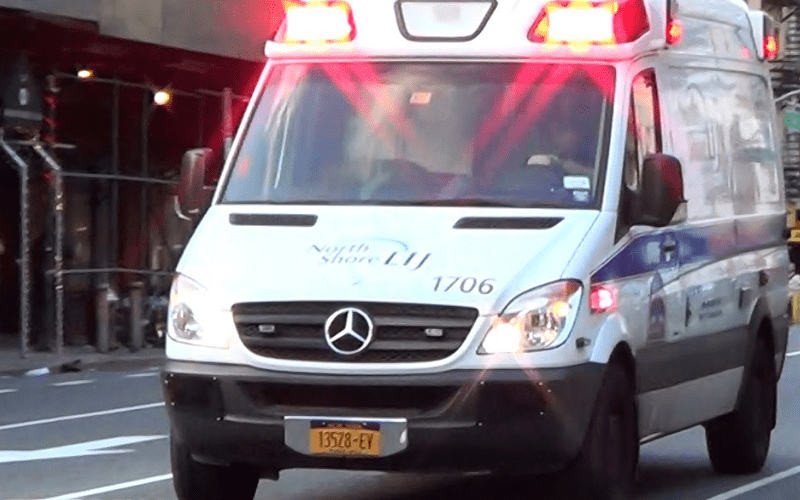 James Storm, Cassidy Riley, Mike White, and Chase Stevens headed to Memphis for an event on Saturday, but things did not turn out the way they expected once the event was said and done. You never know what’s going to happen when you go to a pro wrestling show, but they didn’t expect this.

Indie wrestler Mike White said that his recent show in Memphis, everything was going well and they had a ton of heat in the main event match. Then they had to stop the match because a woman started having a seizure. We genuinely hope she’s okay as does White.

He said it was a train wreck, but any time you’re at a pro wrestling show is a unique experience, especially for the wrestlers in the match.