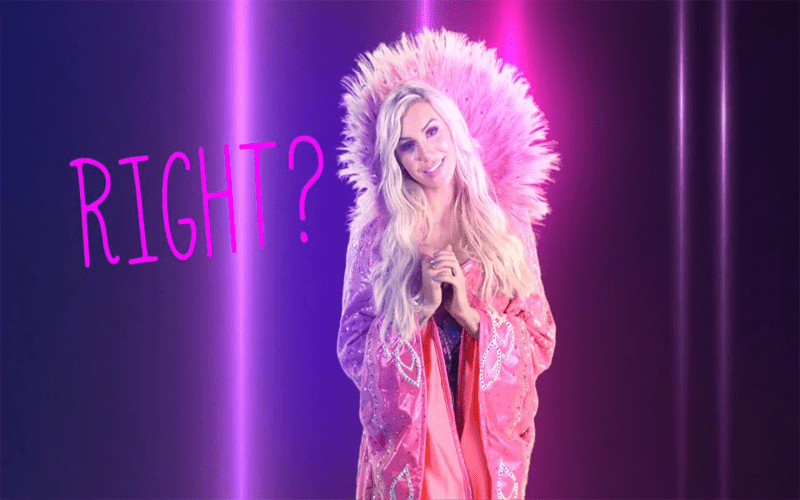 Given the upcoming episodes of RAW and SmackDown Live are the company’s final opportunities to build the show, which has been overshadowed by WWE Super Show-Down in Melbourne, Australia and the Crown Jewel show, which has attracted much controversy, the company is attempting to go all out this coming week.

WWE has announced that a special titled “Road to Evolution” will air immediately after RAW this coming week on the USA Network. Furthermore, the special will repeat on Wednesday after Total Divas on the E! Network.

It appears the special will look at the journey the women in WWE have gone on. It reportedly features stars from the past, present and the future.

WWE tweeted the following on the special:

At this time, there are six confirmed matches, with the possibility of other matches being announced over the next few days. There is some expectation that The Riott Squad will be taking on Natalya, Bayley and Sasha Banks- all of whom are not currently booked for the show. Fans shall expect confirmation of this rumored match on RAW.

What match on the Evolution card should main event? Is that match the one you’re most excited for? Let us know your thoughts, opinions, and reactions in those comments below.