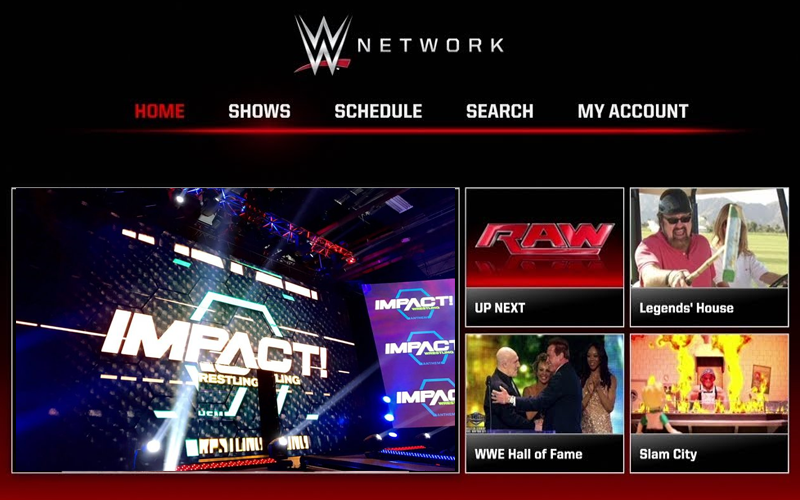 The WWE Network currently sits at a flat cost per month. Fans who purchase the streaming app on any of their devices can watch for $9.99 per month. This has always granted fans access to old and upcoming PPVs, NXT and various Network series such as Camp WWE and Table For 3.

Over the past year or so, WWE has sent out numerous surveys to various portions of their paying userbase, asking them how they would react to a tiered system for the WWE Network. The idea itself has been around for some time, garnering a mixture of both positive and negative responses.

In the latest survey to be released, WWE appears to offer only one additional tier above the $9.99 price that currently exists. For $15 a month, fans would reportedly get numerous rewards that far exceed what the current rate offers.

To begin with, WWE explains that this tier would introduce several exclusive features unavailable to the lower tier users:

WWE is considering a new premium tier for WWE Network, offering more content, features and perks. This tier would be available for $15 per month. In addition to everything you get today as a WWE Network subscriber, you would also receive:

From here, WWE would reveal the new tier would include the following:

WWE is teasing adding additional NXT TakeOver shows that would likely be exclusive to those with the higher-paid tier. They also ask fans to rank the following promotions that they’d like to see on the WWE Network, as WWE may add some of these promotions if the response is there:

Given all of these features, we now want to pass the question to you. Would you, the viewer, pay an additional $5 to gain access to all of the features WWE has mentioned? Let us know in those comments below.