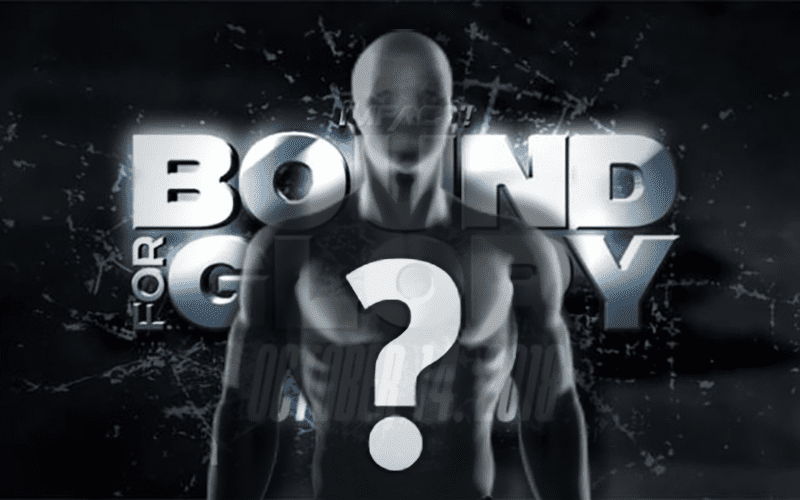 James Ellsworth showed up at Bound For Glory and it was not received well by the New York fans. For one thing, Eli Drake, who Ellsworth showed up to face, was promoted as being a New York native and Drake’s usage of the words “stupid idiot” really made people hope for Chris Jericho.

But Y2J didn’t show up at BFG and instead, Ellsworth did and lost in 2 minutes and the crowd loved seeing him take the punishment. However, the Wrestling Observer Newsletter notes that James wasn’t Impact Wrestling’s first pick to be Drake’s opponent.

It was noted that Eli Drake’s opponent was supposed to be Joey Janela. But of course, Janela hurt his knee doing a cross body to the floor a few weeks ago and caused a laundry list of injuries to himself. He is out of action for a long time, maybe up to a year (although fans are hoping for less time on the shelf than that).

A long-term program between Eli Drake and Joey Janela was said to have been already worked out as well. Of course, that won’t be able to happen for quite a while at this point if it’s still under consideration at all.

So Ellsworth was a replacement for Janela and he played his role well to get squashed before Abyss could come out and lay waste to Eli Drake for having a big mouth. But, Chris Jericho wasn’t reported as being in consideration to play that role at all.