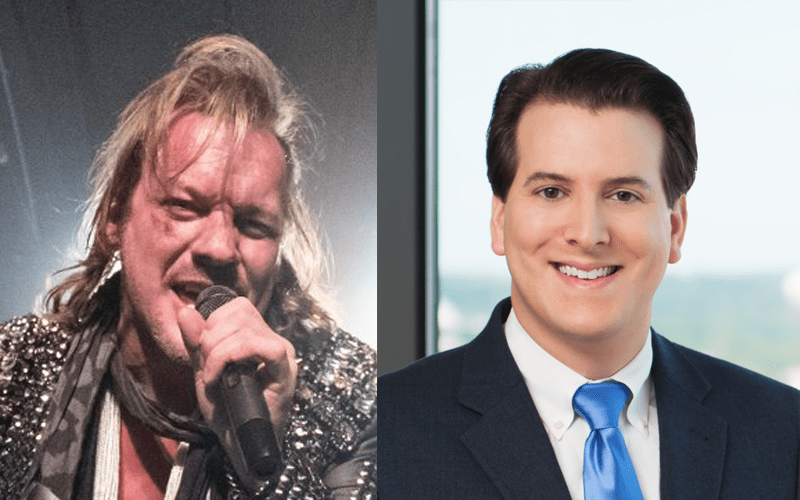 Earlier today, we reported that IWGP Intercontinental Champion Chris Jericho was irate after a writer, award-winning communications professional and micro-influencer by the name of Michael Cavacini took home a place in the KISS Pod Of Thunder Hall of Fame, and he did not.

According to Jericho, Cavacini is not well known and didn’t deserve a place in the Hall of Fame above himself. In fake, Jericho went on to call fake news on the announcement. Jericho is the lead singer of Fozzy and has made it well-known in his own books how much bands like KISS mean to him.

Responding to our own article, Cavacini appeared to issue a challenge to Jericho. Cavacini claims they will settle this in the ring or on a future episode of The Pod Of Thunder. He additionally tagged WWE and a number of other sources, likely hoping to garner further interest in the potential bout.

It looks like the only way to settle this @IAmJericho is in the ring or on a future episode of @PodOfThunder! @WWE @solomonster @prowrestlingnet @WONF4W https://t.co/o8NS5xDq4w

While it is unlikely a physical match between the two would ever take place, Cavacini must realize he’d be entering a losing battle, given the incredible talent Jericho possesses. What is more likely on both ends, if anything is to come of this, is a confrontation on the Pod Of Thunder.

Stay tuned to Ringside News for further developments on this.

Would you purchase a fight between Jericho and Cavacini? Who would win a proverbial battle of music, wrestling, and podcasting? Let us know your thoughts, opinions, and reactions in those comments below.