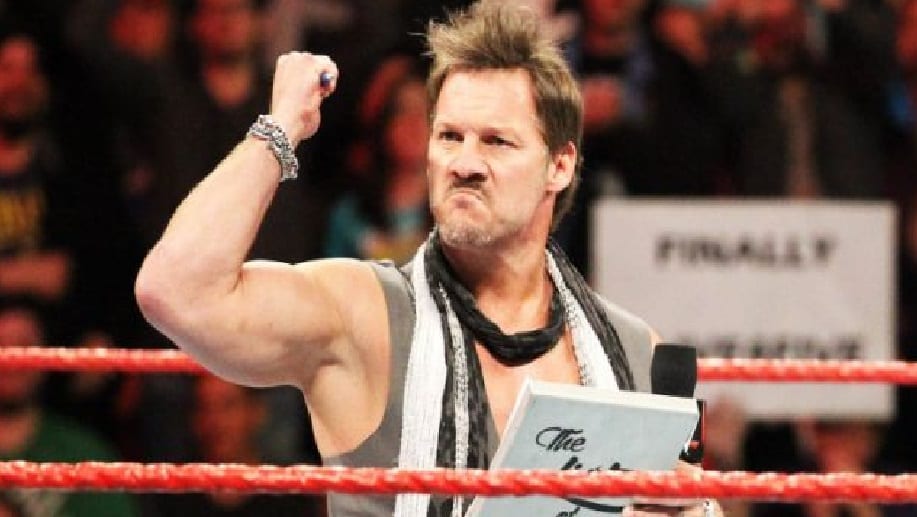 It doesn’t appear that Chris Jericho will be starting his own wrestling company anytime soon.

Reports surfaced earlier today that Jericho was working alongside Jim Ross & Barry Bloom on a new project that would see them opening up their own wrestling company. Jericho reacted to these reports on Twitter and seemed surprised by the idea before joking about starting up other ventures, which he’s obviously not doing.

You can check out his reaction below.