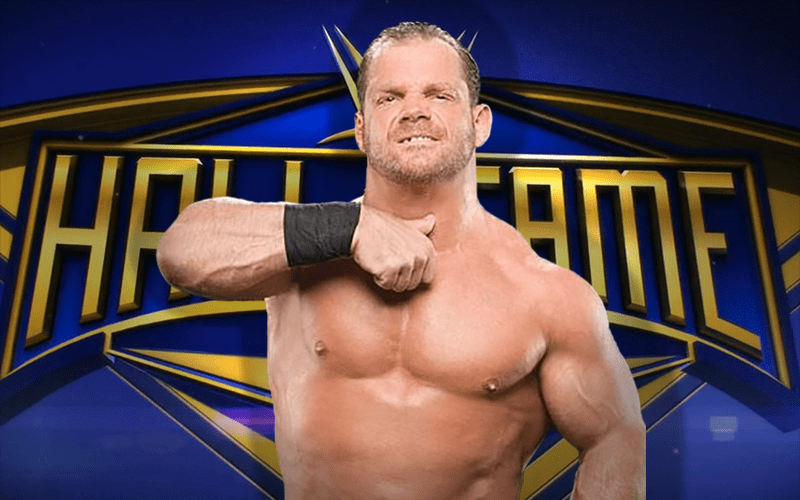 Chris Benoit had an amazing career and was widely regarded as one of the best working pro wrestlers until the time of his tragic death where he committed suicide after murdering his wife and child. It was and still remains to this day as a black mark in WWE history and the company has done a lot to wash him out of their legacy even though he emerged out of WrestleMania XX as WWE World Heavyweight Champion.

His death left a lasting impression that we still see today with not only WWE’s concentration on their Wellness Policy but also studies in CTE. We learned a lot but it came at a huge price.

Benoit was inducted into the Wrestling Observer Hall Of Fame in 2003, 4 years before the Benoit family’s double-murder suicide rocked the world. But according to Dave Meltzer, Benoit will never be in the WWE Hall Of Fame, and rightfully so.

While he doesn’t usually talk about the WWE Hall Of Fame because it’s ultimately up to Vince McMahon alone at this point, Meltzer said there is “no chance” that Benoit will ever see an induction.

So for those people who think that Chris Benoit should be honored for his accomplishments before his death, you can stop thinking he will ever get a WWE Hall Of Fame induction because it just isn’t going to happen.

I usually don't talk about WWE Hall of Fame because there is no point in it, but there is no chance they will put Benoit in, nor should they. https://t.co/PPsxfCGiah