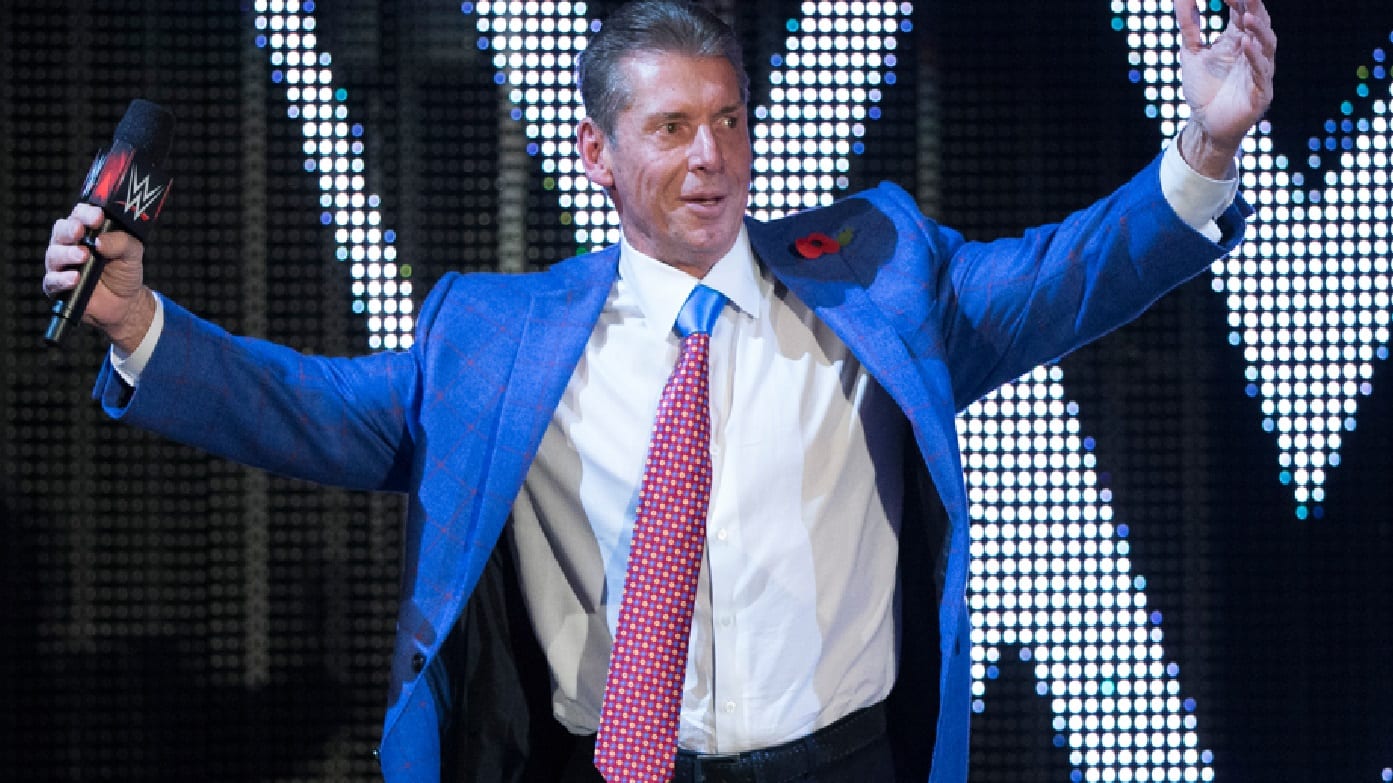 The Wrestling Observer Newsletter noted that McMahon being at SmackDown 1000 is indeed rare because he’s usually not even around for the Blue Brand’s show. He will take part in conference calls and oversees script changes, but he’s usually back at Titan Towers by Tuesday.

Backstage at SD Live is usually run by a different collective although we all know Vince is really in charge. Therefore, seeing him on SmackDown this week was an even more uncommon occurrence for us as it was for those in the back who rarely see McMahon on a Tuesday.

But McMahon couldn’t pass up the opportunity to come to Washington DC and dance with his children including R-Truth and Carmella.