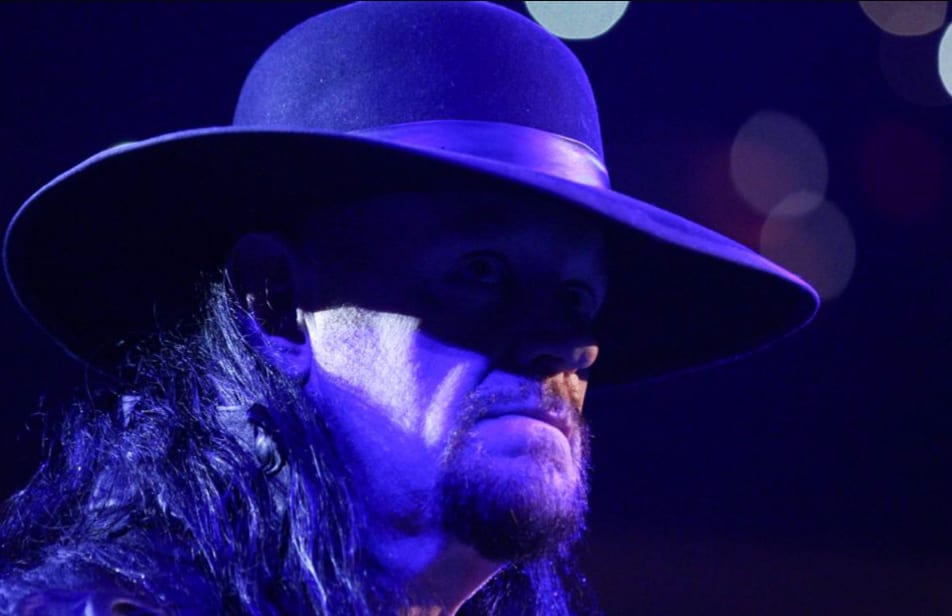 The Undertaker came down on SmackDown 1000 to close out the show. He took his time getting to the ring and didn’t leave much time at all to stand there with a microphone. But, when he finally got talking, he didn’t need to say much. But during his short speech, he ended up getting booed just at the mention of Crown Jewel on the microphone.

WWE did something interesting on Raw for the Philly fans this week when they didn’t announce Crown Jewel’s name on the mic. But Taker did it on SD 1000, and it got a heated response. To make matters even more interesting, the boos for the Saudi Arabia event came from a Washington DC crowd.

It’s not every day when The Undertaker gets booed, let alone for mentioning the name of an event. But that’s what happened. Now only time will tell when WWE will decide to say it again and risk another response like that.

The Undertaker is teaming with Kane once again to re-form the Brothers Of Destruction and take on a newly reformed DX complete with a returning Shawn Michaels. But the crowd certainly didn’t like hearing about Crown Jewel in our nation’s capital.