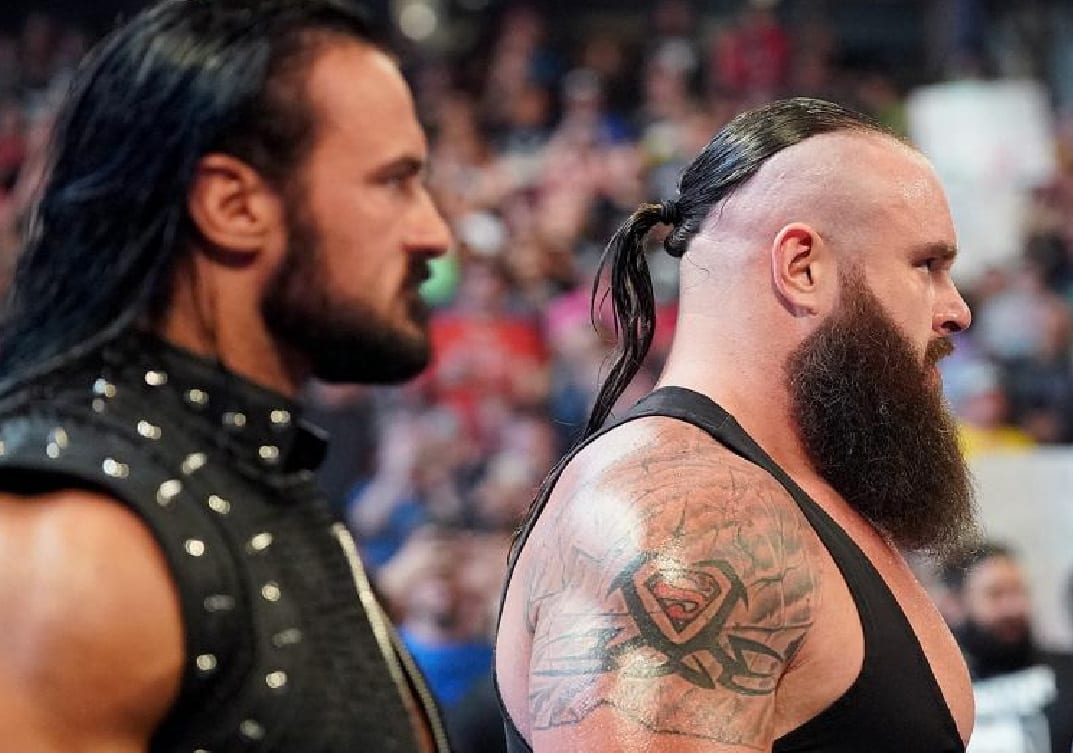 The Dogs Of War, or whatever Dolph Ziggler, Drew McIntyre, and Braun Strowman are called together — they’re done. Raw ended this week with Braun hitting a running powerslam on Ziggler and then McIntyre took out Braun with a Claymore Kick.

It is pretty clear that the fans popped extra hard with any heated interaction between Ziggler and McIntyre and Dave Meltzer mentioned this fact on Wrestling Observer Radio as he spoke about a big program that could very well be on the way for those 2 Superstars with a ton of career ahead of them.

Only time will tell how huge Strowman vs McIntyre will be once it goes down, but with the amount of stand-offs WWE has booked for the 2 of them, they are certainly building toward something. After all, former stablemates often end up battling and McIntyre and Ziggler are still Raw Tag Team Champions so it’s best they get along and they did leave together to close out Raw.