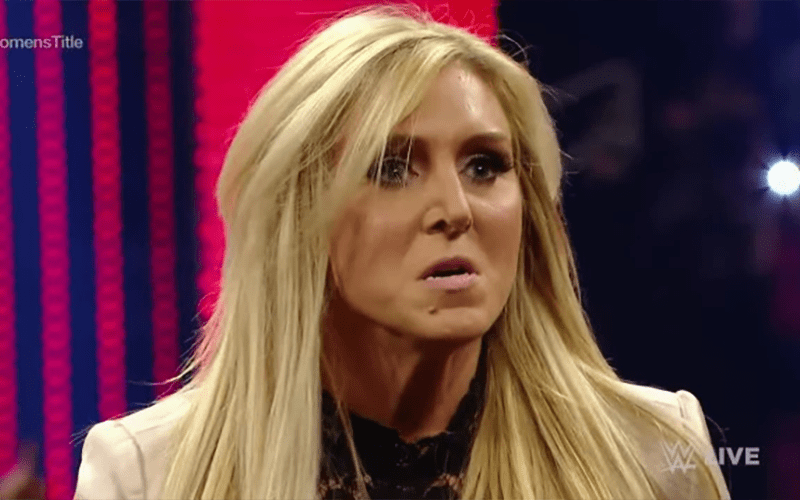 Charlotte Flair is being sued by her ex-husband after she wrote in her book that he was unable to have children because he’s sterile.

In legal documents obtained by TMZ that were filed by Riki Paul Johnson, the suit claims that he is demanding more than $5 million against Charlotte, Ric Flair and WWE. Riki claims The Flair’s wrote negatively about his relationship with Charlotte and falsely stated that he is sterile and incapable of fathering children.

Riki believes allegations in the book have humiliated his family and they are being ridicule & shame by people who believe the Flairs. Riki also believes that the book contains “multiple false allegations physical and/or psychological abuse” and he believes he can prove based on police reports & dash cam footage.

The book stated that Riki was fired previously from two jobs because of drug use, which is not accurate.

In regards to why he’s suing WWE, they were behind the marketing of the book and should be held accountable as well.

The Flairs have yet to comment on the suit. We will keep you updated.