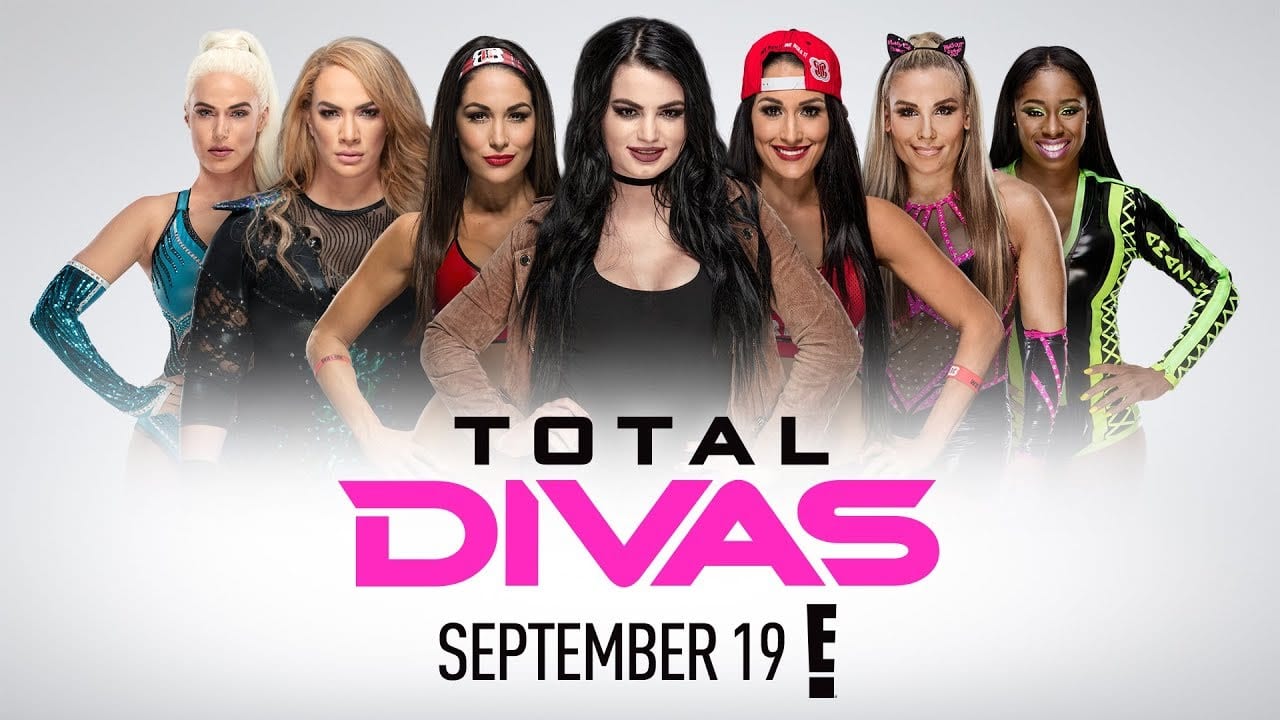 While appearing at the Ace Comic-Con recently, Nikki Bella, who is an executive producer and star on E!’s Total Divas, revealed that there were discussions about changing the name of the show after the Women in WWE were no longer branded as “Divas.”

“Being an executive producer on Total Divas, we’ve had so many discussions about changing the name of the show and unfortunately, it’s on network TV, you can’t just change the name one day.”

“So they have felt that people will still be connected with it even though it’s called Total Divas. I feel like the opposite – I feel like there’s a huge disconnect, because we’ve made that name so bad.”

You can check out footage from her appearance below.