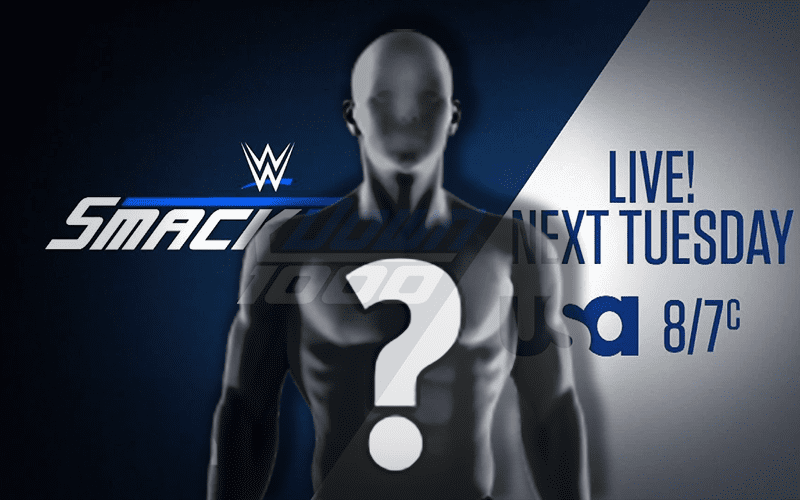 PWInsider reports that Mark Henry is scheduled for the upcoming SmackDown 1000th show. Below is the updated list of rumored names for the event but not officially announced.

As of this writing, WWE has no plans for the event to be three-hours long, so it will be interesting to see how WWE fits all these names into a two-hour show.