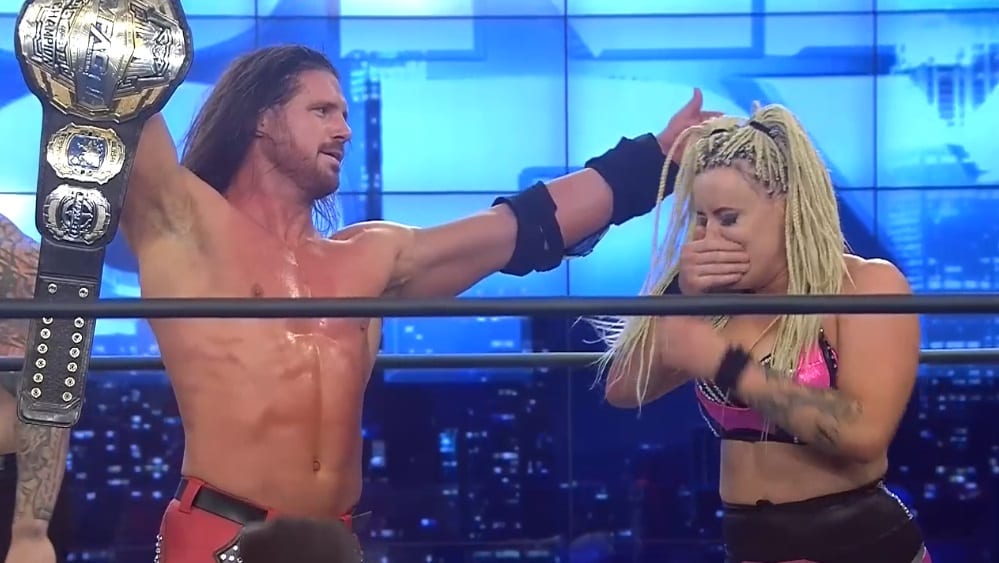 Austin Aries and Johnny Impact have been in a heated rivalry for a bit now leading toward Bound For Glory. Things were really heating up after Impact called Aries short and the Impact World Champion replied calling Impact’s wife Taya husky. 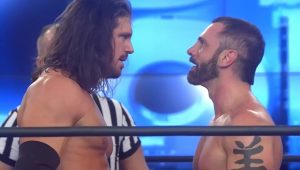 The two had a war at a recent conference where Aries was apologizing and a sponsor of Impact Wrestling took a tumble during the melee. Only time will tell if there is some heat on that, but Aries did spark the situation by going off-script and saying something and then getting rather physical. 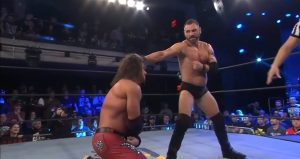 These two didn’t hold anything back and they had a counter for counter as the two exhibited some great stiff pro wrestling. It was the kind of thing you don’t see very often anymore and it felt real. 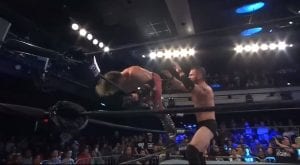 But the two were certainly physical at Bound For Glory and they took each other to their limit. With all of their allies at ringside, Austin Aries defended his title against Johnny Impact and both men were on top of their game and working rather stiff.

Both men traded control and Aries even hit Impact with a Death Valley Driver on the apron followed by a 450 splash but he couldn’t secure the win. Aries’ back was cut open at one point as well. 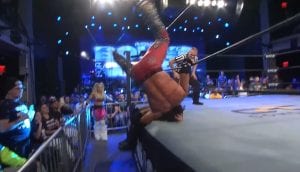 Impact connected with Starship Pain, but Aries grabbed the bottom rope to break up the pinfall. 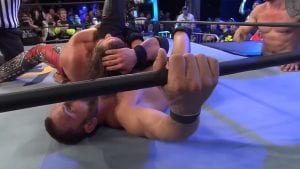 Aries hit a suicide dive on Taya and then that just enraged Johnny Impact. He soon turned it up on Aries and hit the Starship Pain once again to win the match. But he immediately checked on Taya to make sure she was okay before he started the celebration. 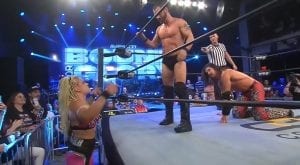 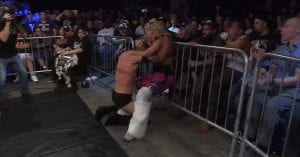 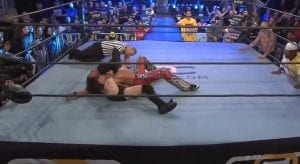 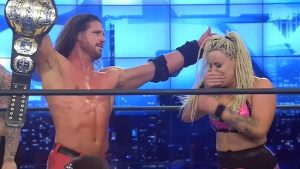