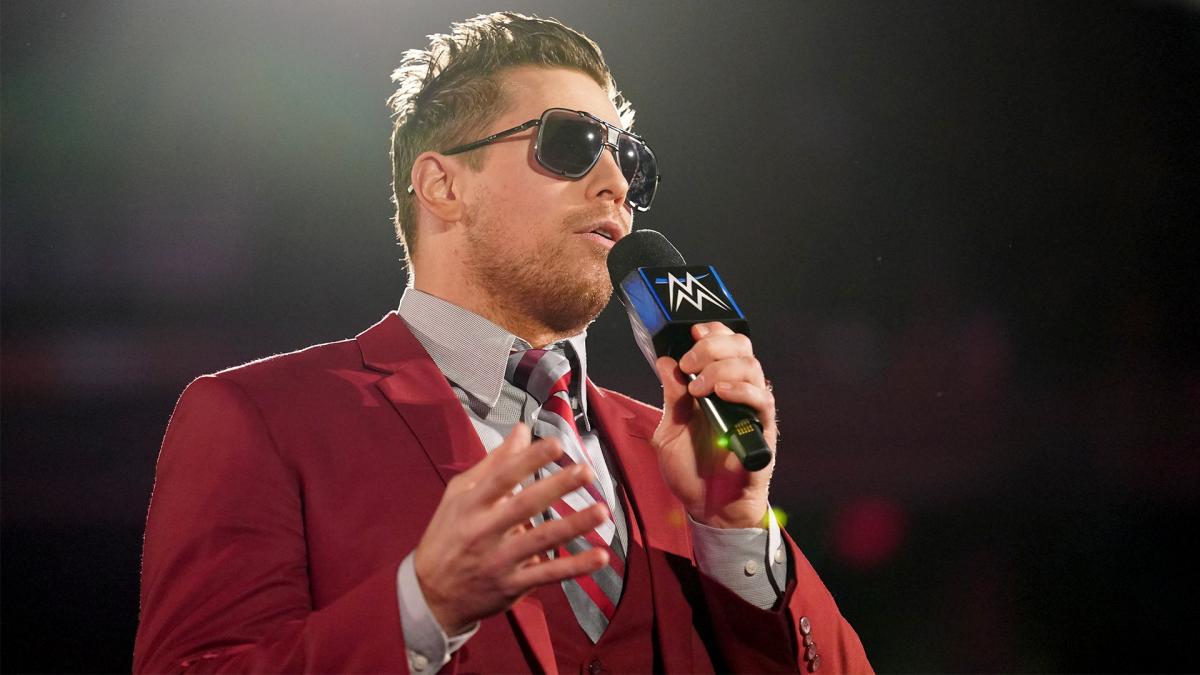 Daniel Bryan and The MIz’s rivalry was a decade in the making but it turns out their big blow-off match at Australia’s Super Show-Down event was extremely anticlimactic. Daniel Bryan defeated The Miz with a small package at about 2 minutes into the match leaving the A-Lister to wonder what happened.

On SmackDown Live this week, The Miz was put in an awkward position where he hosted Miz TV with AJ Styles and Daniel Bryan to hype their Crown Jewel match. During the segment, The Miz was ripped on for being a “2-minute man.”

According to Dave Meltzer, the decision to end The Miz vs Daniel Bryan so early was done so they would have something to fire at The Miz in the line of an insult. He tried to explain this reasoning on Wrestling Observer Radio as to why he claims WWE went this direction.

“This was booked to be like that because the whole idea is that they wanted to come out and do this 2-minute man thing with The Miz. So there was a reason for doing it this way, whether it’s good or bad you know the match itself wasn’t what a lot of people hoped it would be but it was comedy coming out that they were doing.”

“The idea was to set up comedy for the show and also to beat Miz in a way so Miz can still be in the championship picture after this. So that was part of it too.”

It was noted that the timing of The Undertaker vs Triple H in the main event didn’t play into WWE’s decision to make this match shorter, but it certainly didn’t hinder them from shortening a match between 2 guys who could still go at peak levels like Miz and Bryan to give even more time to 2 legends who’s ages combined is 102 years.

The Miz and Daniel Bryan’s ages combined are at 75 years in case you’re doing the math. This might be one worth debating, but according to Meltzer’s report the intention for such a short #1 contender’s match was to give WWE something to rip on The Miz about that would take him out of the title picture for now but still not kill his heat enough so he’d have a legitimate reason to get back into the title picture down the line after Crown Jewel is said and done.