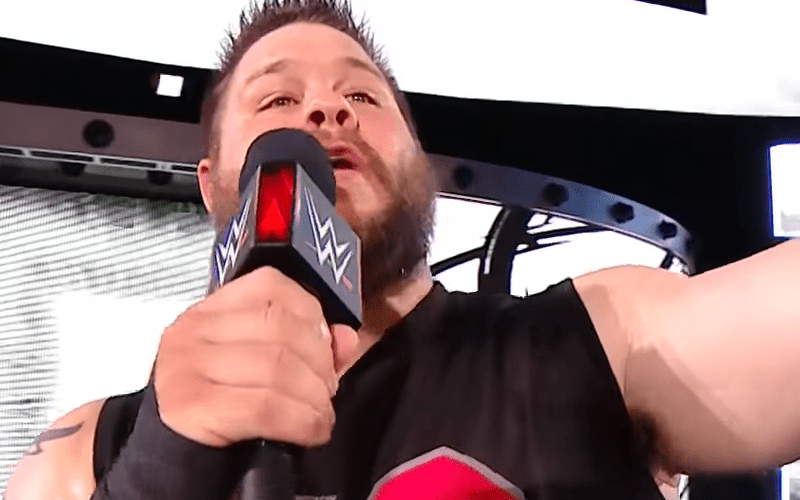 Kevin Owens’ injury isn’t quite known yet but it’s the kind of thing that they know he needs so they’re going to open him up and do some exploring to figure out the extent of the damage. But it’s still not a good thing that this is required meaning that he will at least miss some time in the ring.

The Wrestling Observer Newsletter noted that Owens will hopefully only need minor surgery which is what everyone is crossing their fingers for. But the possibility of something major isn’t being ruled out quite yet.

If he needs major surgery he could be out 4 months or longer which no matter what will keep him out of action for the rest of 2018. Hopefully, he’ll be able to make it back before some bigger events that kick off toward WrestleMania, but only time will tell.

They don’t know how bad it is yet for Owens, which is why they’re going in and having this exploratory surgery. It was said that we’ll know more next week after he’s evaluated. Until then, we will keep you posted as soon as we hear anything.