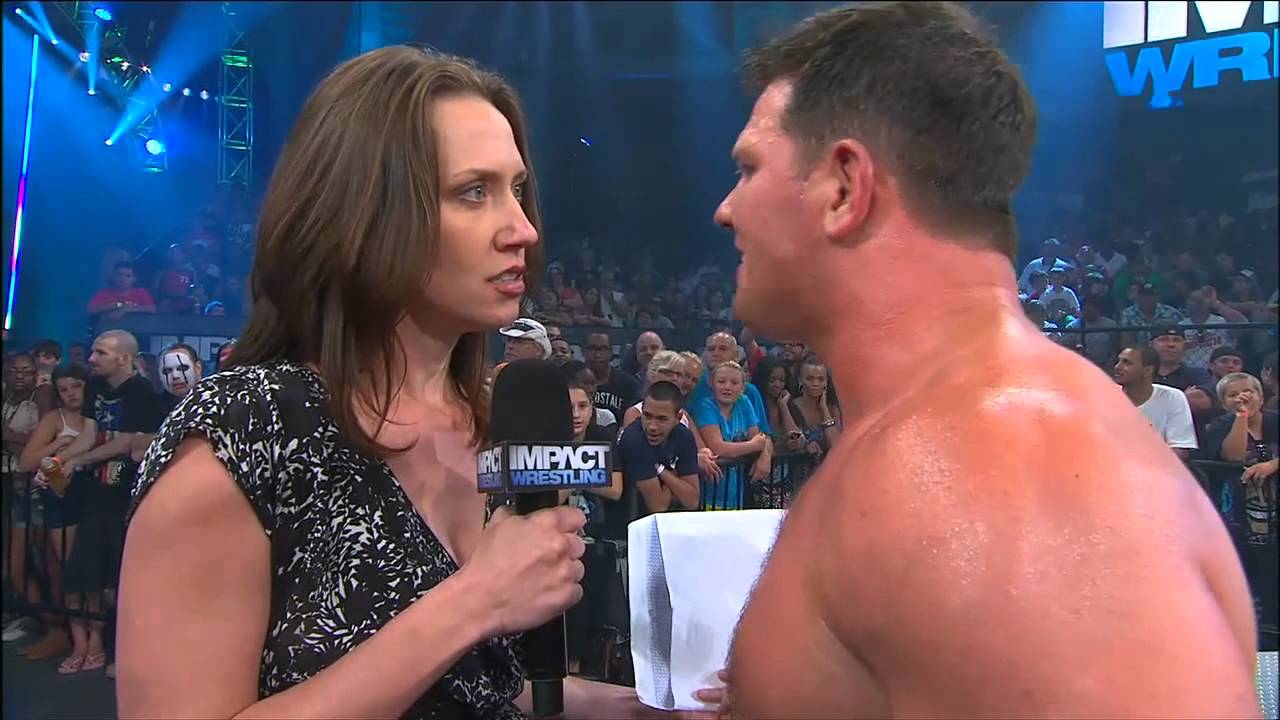 Title Match Wrestling recently uploaded a highlight from an interview they conducted with the now-current WWE Champion AJ Styles, where the former TNA star reveals the truth behind the infamous Claire Lynch storyline.

This was likely uploaded as the storyline between Samoa Joe and AJ Styles that recently ended in WWE drew a lot of comparisons to the Lynch storyline, which also had an emphasis on family.

Speaking in a shoot interview, Styles explained that the storyline has been taken out of context and fans took very different opinions away from the storyline than what was originally planned.

“It wasn’t them that came up with the story. It was Frankie, Chris and myself that sat down and came up with this story, and it could have been great. It was the things they took away from it that destroyed it- ’cause the thing with Dixie and I was great. Everybody was- I don’t care what you say- everybody believed that Dixie and I were banging, which was great. Then what comes out? Here comes this Claire Lynch.

“Now you gotta see what I saw when I- when we were going through the story. She was supposed to be this smoking hot blonde-haired, blue-eyed ‘wow’ knockout. When she came to the ring and told us who she was, she wasn’t a family friend. She wasn’t supposed to be a family friend, is what Dixie said. She was supposed to be the niece of Dixie Carter and the reason why I took it upon myself- AJ Styles took it upon himself to help Claire was because I didn’t want to hurt the company. I didn’t want it to get out that a Carter was going through rehab or something and embarrass the company. So I took it upon myself to help this girl and didn’t tell a soul. I didn’t tell my wife, I would update Dixie and [say] ‘this is what’s going on,’ that’s why the embracing was going on- because I was helping her niece. That’s it. That was the most important part.

“What it came down to is- [was] AJ banging the niece? I wanted everyone to go ‘I don’t know if he is, but she’s so freaking hot, I don’t blame him.’ You know? That would’ve been the keeper right there. I think it would’ve all worked out, but it was the little things that hurt that storyline, that I think could’ve been really well done.”

Styles also explained why the actress who played Lynch quit.

“Because she was getting over as a heel.”

Styles is set to take on Daniel Bryan at WWE Crown Jewel in Saudi Arabia in November. He recently defeated Joe at WWE Super Show-Down in Australia to retain his WWE Championship.

Did you enjoy the Lynch storyline in TNA with Styles? Did you see the comparisons between the WWE and TNA storylines? Let us know your thoughts, opinions, and reactions in those comments below.