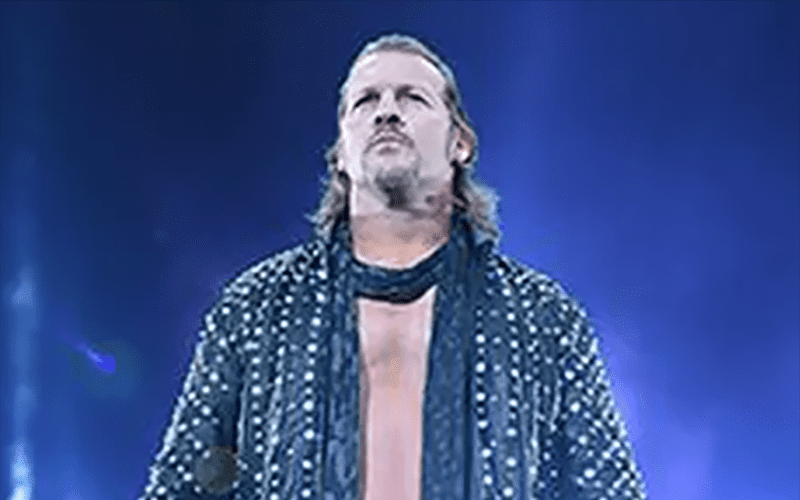 Chris Jericho is a free agent and allowed to do whatever he wants at this point. This is why he is not only the current IWGP IC Champion, but he is also able to show up at Impact Wrestling if he so chooses and as we’ve previously reported, that seems like an extremely likely scenario.

Yesterday was Eddie Guerrero’s birthday and plenty of WWE Superstars and fans paid tribute to the late WWE Hall Of Famer including Bayley. She included a nice little video of Eddie on one of WWE’s trucks and then she panned over to show her good friend Sasha Banks on a truck right next to him. After all, Guerrero is Banks’ hero.

But this is very interesting because as you can see from the video, Chris Jericho is also featured on the truck right next to Banks. Since he’s a free agent, this makes his placement very interesting. Of course, Y2J will always be a part of WWE with video games, action figures, and whatnot but this is rather interesting seeing how they usually take someone’s image off their trucks when they leave the company.

Depending on when this video was shot, it might make sense so Bayley could have been holding onto this video for a while, but from what it looks like to us, WWE is still promoting Chris Jericho along with their company as their trucks carry their show from town to town as massive traveling billboards. 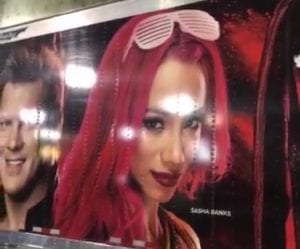 Happy Birthday Eddie. Thank you for being a hero to my hero. #VivaLaRaza pic.twitter.com/vtGtJji5gz