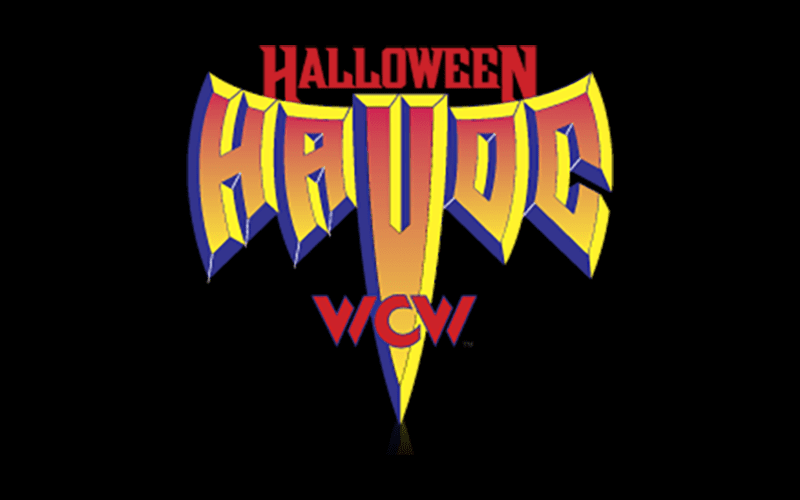 WWE has been buying up some names from the past and using them as they see fit. It’s nothing new for them to do that though. But a recent trend of getting ownership of names apparently has another purpose behind it.

Our sources have told us that WWE is buying up WCW event names like Halloween Havoc so they can leverage them as some part of future events on the Fox Network. This means that fans might be able to look forward to some kind of Halloween-themed WWE special on the Fox Network in late October.

The new 5-year $1 billion deal with Fox is a huge deal for WWE and Fox is letting go of UFC at the same time. Therefore, that opens the door for plenty of specials and additional programming.

We’ll have to wait and see, but it sure looks like WWE is gearing up for some big moves once they have the audience on a major network like Fox and all of their other channels like FS1, and FS2.