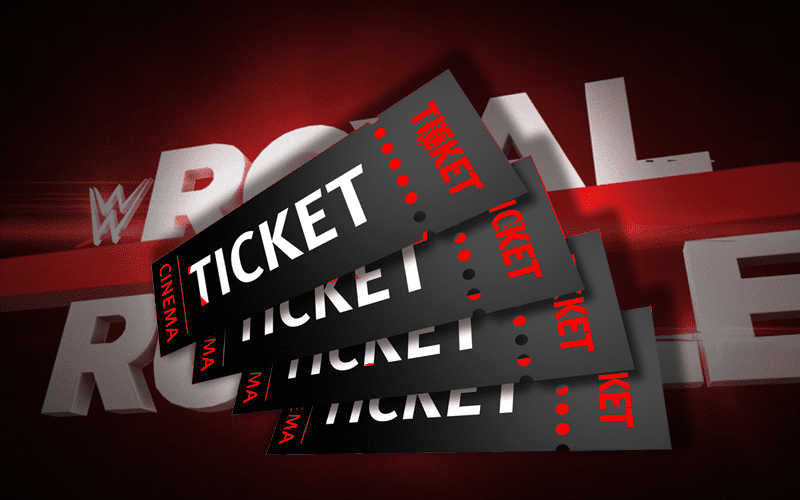 WWE is holding the 2019 Royal Rumble in Chase Field, the home of the Arizona Diamondbacks but it seems like they are already hitting a few snags with filling up the hopeful 50,000 seats for the big show that will kick off 2019 for WWE.

It seems like tickets for WWE’s big event go on sale to the public on Friday, but there is a special presale going on right now. However, it’s not that easy for fans trying to get in on the action.

The password is ROYAL1 in case you wanted to get in on this sale, but apparently, WWE hasn’t informed Ticket Master how they’re going to be setting up the event yet. Therefore, fans have no idea where their seats will actually be in most areas.

As you can see from the graphic below, there is no seating chart availble for pro wrestling at Chase Field because they’ve never held a pro wrestling show there before. Good thing they have one for Kenny Chesney though. But this might have been something to pay attention to before putting the tickets on sale. Hopefully, they’ll be able to fix this before Friday when tickets go on sale to everyone else. 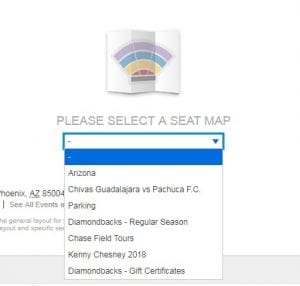