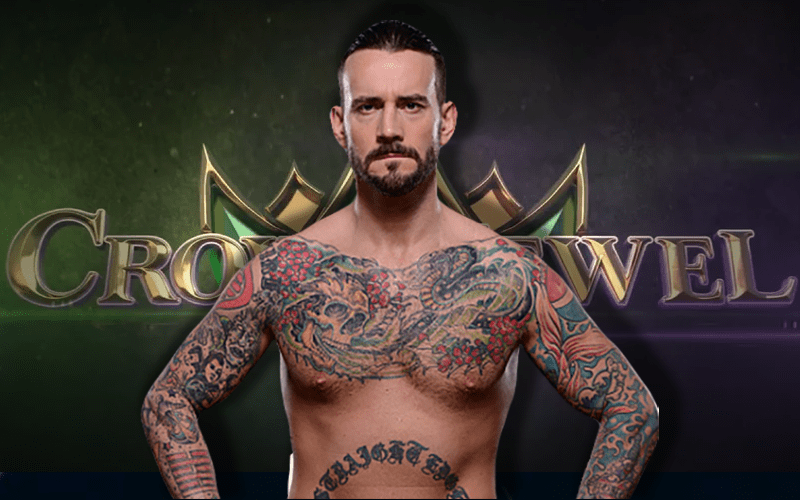 Saudi Arabia is throwing a ton of money at WWE and in the next 5 years we should expect even more events in the Middle East where they’re able to pay for top talent. We’re not totally sure how much WWE is getting from Saudi Arabia because the money in the deal is confidential, but it was certainly enough to convince Shawn Michaels to come back.

But would this be enough money to bring CM Punk back? After all, the Saudi Prince booking the show seems to like guys from the past and Punk’s run with WWE stated 12 years ago so he certainly knows about the Second City Savior.

But Bryan Alvarez commented on Wrestling Observer Live that Punk will not be coming back for any amount of Saudi money. Of course, this was speculation because as he said he isn’t reporting anything, but his knowledgeable opinion is a valued resource for the Internet Wrestling Community and he should appreciate that fact.

But for fans hoping to see CM Punk get an offer he can’t refuse from WWE to work a show in Saudi Arabia, it doesn’t seem likely at all.