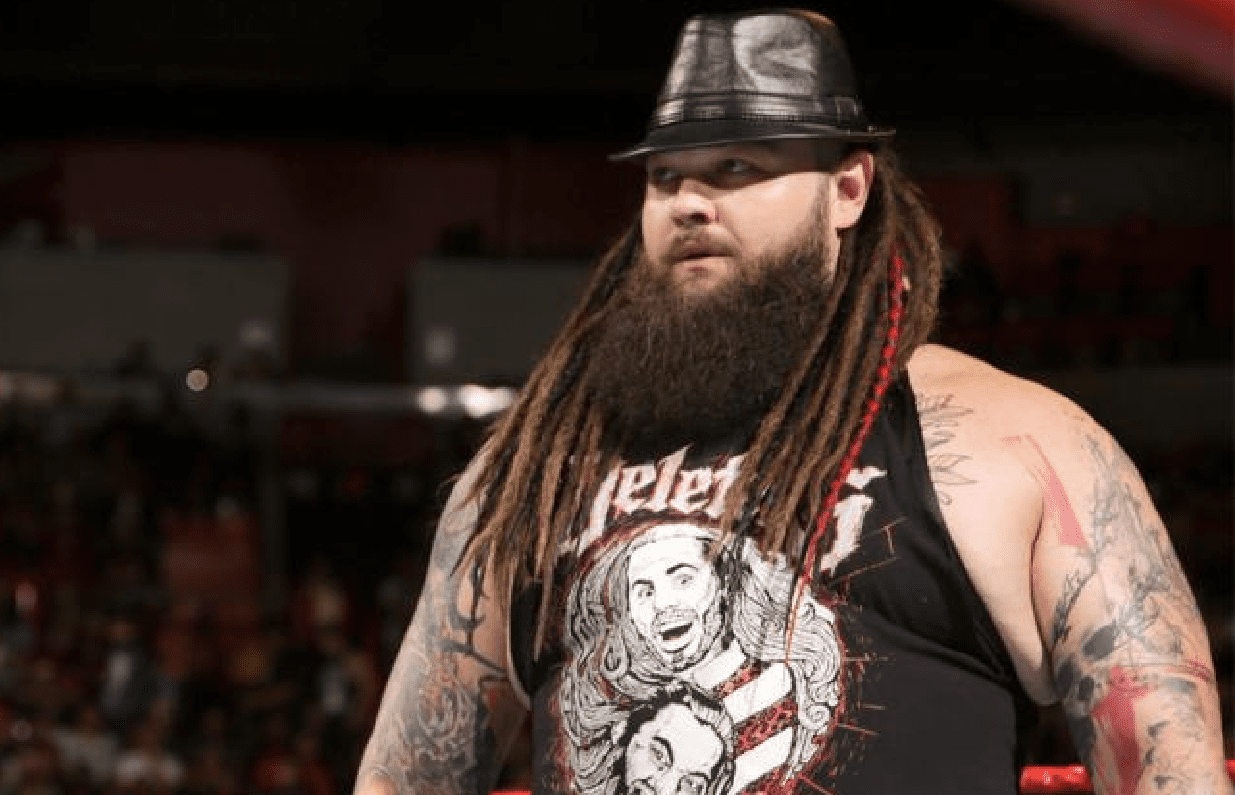 Bray Wyatt’s last run with WWE saw him capture the Raw Tag Team Championships but now he hasn’t been seen for a bit. Some fans have worried the worst has happened, but apparently, Wyatt is just waiting for creative to figure out his new direction.

Therefore, when it is time to come back chances are we’ll be seeing Wyatt again as Joe Peisich explained what he’s heard during Barnburner’s No Holds Barred podcast.

“Bray Wyatt, where has he been? He will come back I have heard that Bray Wyatt will be coming back within the next month or 6 weeks. I don’t know if he’ll be repackaged but expect Bray Wyatt to get a humungous new push from what I’ve heard they’re expecting big, big things to close out the year and open up the year from Bray Wyatt.”

Wyatt hasn’t been injured although everyone can use a break. After his tag team partner Matt Hardy’s in-ring retirement he’s just not been on television and getting to enjoy some time off. But he apparently won’t be able to stay at home for long because WWE could have some big plans for The Eater Of Worlds.