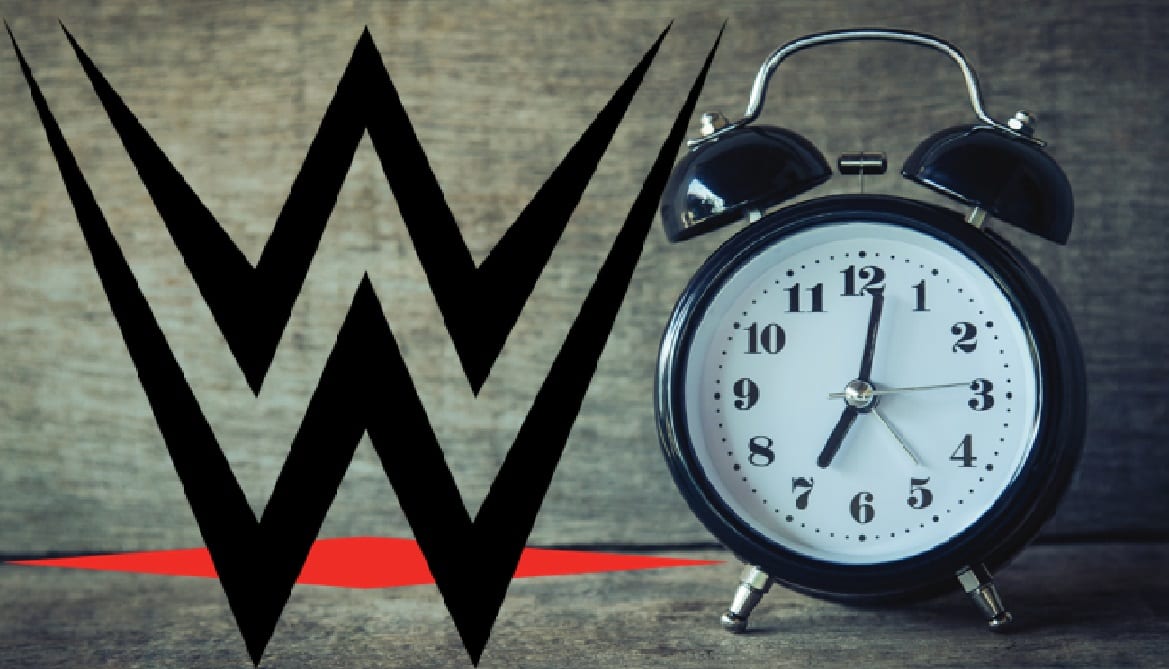 The Super Show-Down was a great chance for Australian fans to see some action up close and personal that they rarely get to enjoy. After all, hardly anybody gets to see The Undertaker wrestle anymore. But there was a reason why the event was so long.

We’re in an age when above all else, the WWE stockholders are the one who really matters. Bryan Alvarez explained on Wrestling Observer Live that WWE likes to be able to tout longer viewership numbers on the WWE Network for the stockholders which is why the Super Show-Down event needed to stretch over 4 hours.

It was said that the pay-per-view might have been a great show if they would have cut the end of the event and simply let AJ Styles vs Samoa Joe main event. But there was an hour of Triple H vs The Undertaker to cap off the show for that above reason.

Therefore, it might be a good idea to keep expecting to block off even more time for WWE pay-per-views moving forward because that seems to be WWE’s agenda to keep people watching the WWE Network even longer to raise their supposed value simply because fans are tuning in for extra time to see what goes down during the special events.