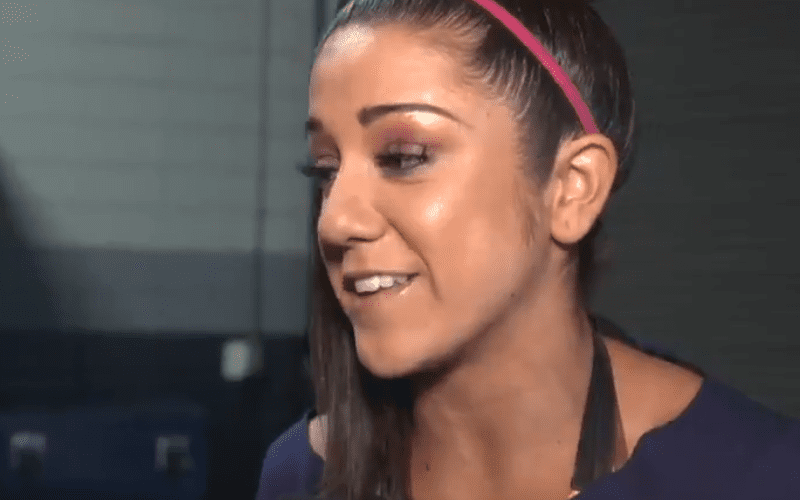 RAW Superstar Bayley grew up a fan of the wrestling industry. Through Superstars like Trish Stratus, Lita and Jaqueline, the former Champion found her passion for the action inside the squared circle.

The former RAW Women’s Champion quoted a tweet from Ivory, who was congratulating her on an Arm Drag. Bayley commented, telling the Hall of Famer they should wrestle.

In response, Ivory requested a year to get in shape before the potential bout between the two.

Can I have a year to get in shape, first?!😸 https://t.co/gONcet7yOk

Bayley wasn’t having any of it, though. She said she’d give Ivory until October 28 to prepare. This, of course, is the date for the Evolution PPV, which will take place in Uniondale, New York.

It remains to be seen whether WWE confirms this match, though Bayley is not currently booked for the show, and the addition of another Hall of Famer to the card might lead to WWE confirming the match for the show.

Would you like this match? Who do you think would win? Let us know your thoughts, opinions, and reactions down in those comments below.