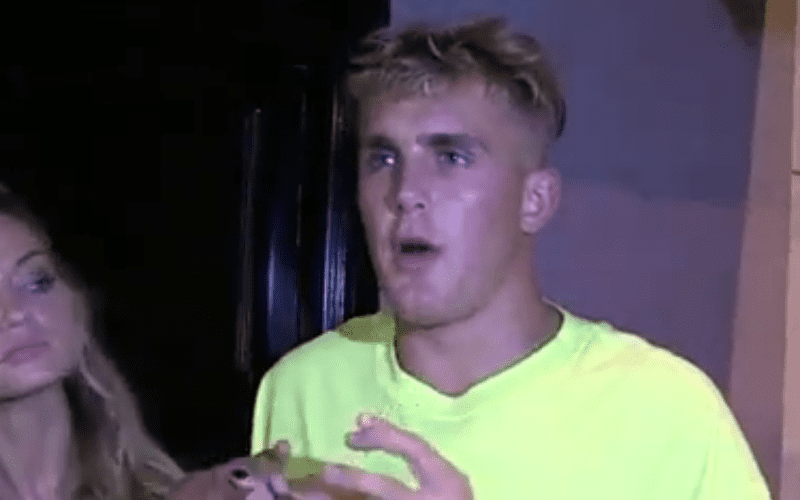 While speaking with TMZ, Jake Paul mentioned that he believes his brother Logan would wreck CM Punk in a real UFC fight.

“100,000% — I mean Dana White is thinking small. We had like a million people watching our first fight, the first time we ever done anything like that. UFC doesn’t do anything like that unless it’s Conor McGregor. “

You can check out footage of his remarks below.