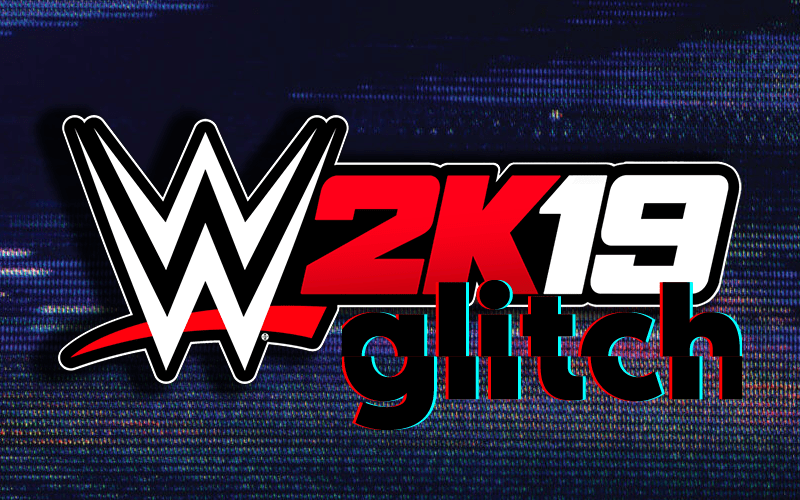 WWE 2K19 is finally out and as gamers get into the new 2K WWE offering, they’re bound to find a few flaws in the game. Whether it is a misspelling, control problem, or another type of glitch, it looks like there’s no making a 100% perfect game.

Although it’s just the first day and WWE 2K19 hasn’t even been out for a full 24 hours yet, plenty of fans are noticing some interesting glitches so far. Some of them have to do with attire while others look a bit more serious.

One of our favorite ones appears to be a problem with fighting on the outside where it appears there is either an invisible opponent or some kind of ghost is fighting against you. Another one which isn’t pretty interesting involves an indestructible referee. There are also issues with dragging opponents and the ropes getting stuck on you after you take a tag.

There will likely be plenty more glitches brought to our attention soon enough. So if you see any more please bring our attention to them because we very well might be doing another one of these before everything is said and done.

@WWEgames a minor glitch in the creation quite with crocodile effect? #WWE2K19 pic.twitter.com/uqRITfhmqx