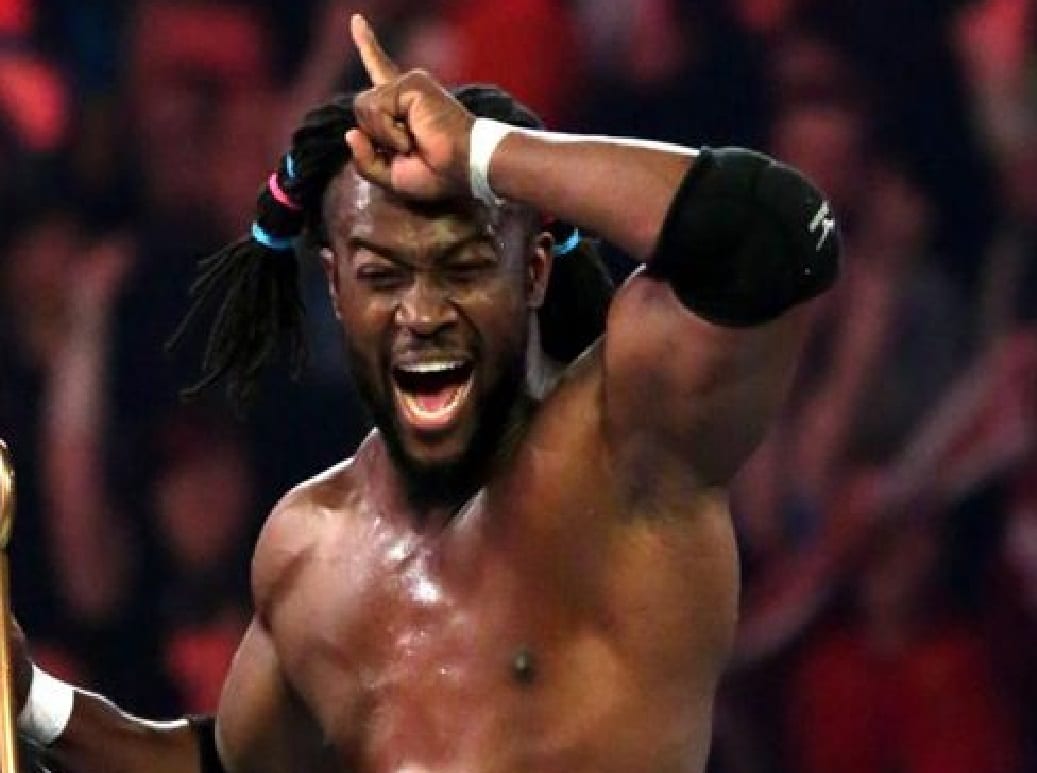 Kofi Kingston recently broke a pretty cool record as he is now the WWE Superstar who holds the record for most days as a WWE Tag Team Champion. But he’s not stopping there at all.

The New Day’s resident veteran recently spoke to Sky Sports where he explained that his goal is to hold every title in WWE and he feels that he is well on his way to making that goal a reality.

“When I was a kid my goal was to hold every single title in WWE. So I feel like I’m well on my way there but there are obviously a couple that have eluded me so that’s definitely a goal. To have been here for so long, especially with New Day, I want to make sure I’m doing everything I can to make sure that the group is elevated. From the jump-off that’s what we’ve been about and we just want to keep getting better. It’s a really cool thing.”

Only time will tell if Kofi will be able to snag the rest of the belts he needs to complete his collection, but it looks promising seeing how well his time with The New Day has gone so far. But in the meantime, he is just focusing on getting better which will hopefully turn into something much bigger in time.