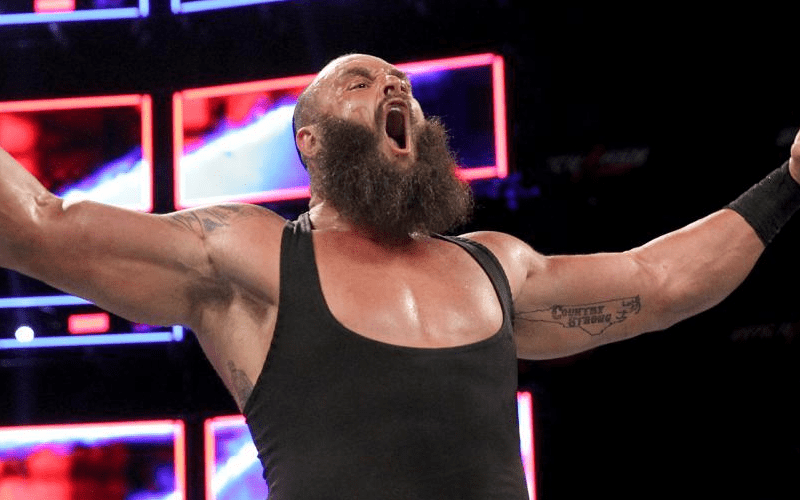 It looks like some WWE Superstars went over to Melbourne Australia to not only wrestle, but also get some ink as well. We previously reported how the Riott Squad girls got matching tattoos while they were Down Under for the Super Show-Down, and not Braun Strowman can be added to that list as well.

Strowman already has plenty of ink, and this new piece looks like it will fit in just fine. As you can see it’s a cross made out of nails which is a style we’ve seen before with a religious meaning.

This tattoo might only take up a piece of Strowman’s forearm, but it’s still a rather large piece considering his massive size anyway. Needless to say, he provides a great canvas.

Braun is set to team up with Dolph Ziggler and Drew McIntyre at the Super Show-Down to take on The Shield. It’s unlikely that he’ll be taking it easy on The Hounds Of Justice, so let’s hope he can keep that tattoo looking good because it’s going to be fresh on Saturday, after all, he got it late Thursday night/ early Friday morning. 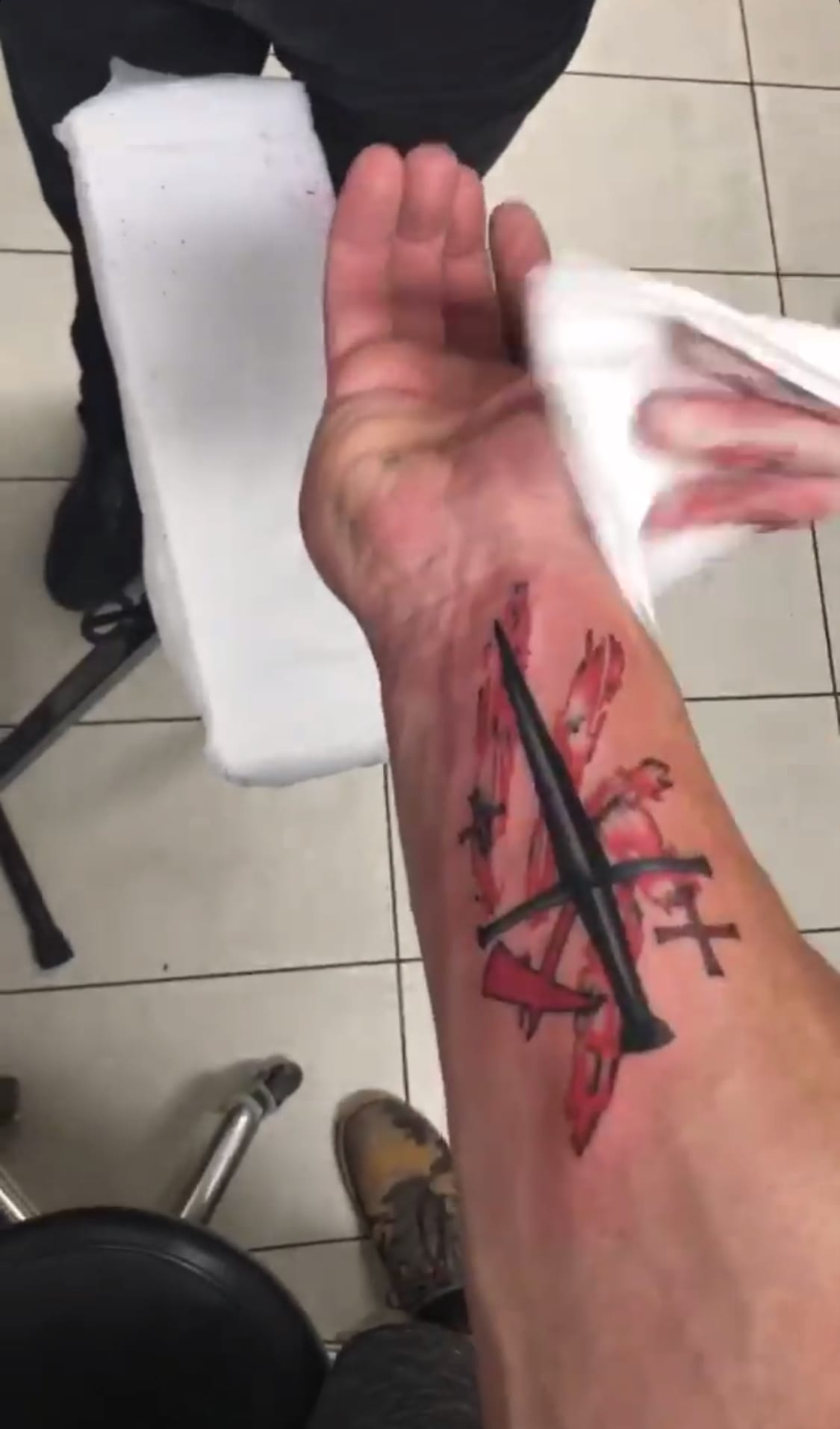