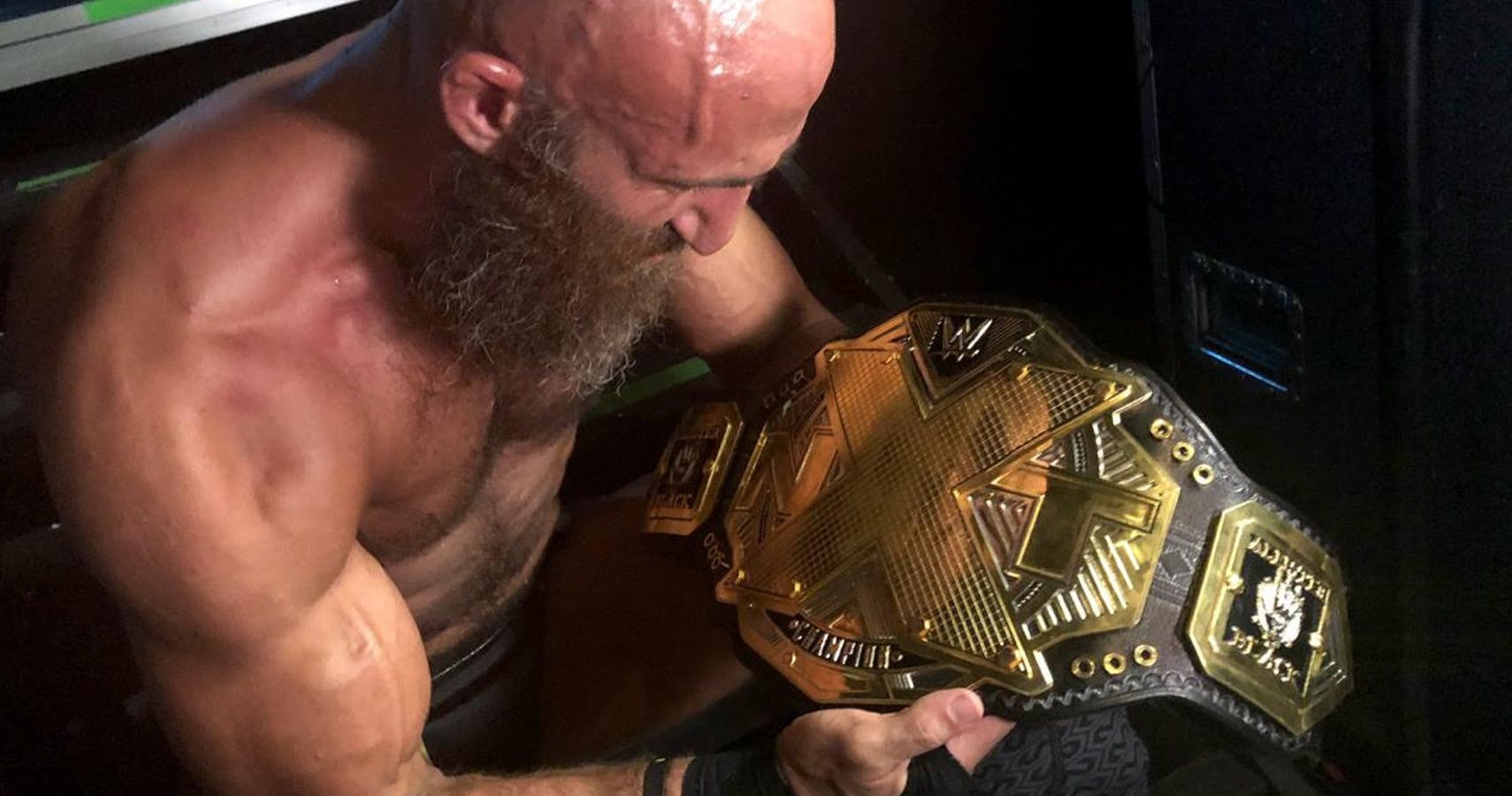 Tommaso Ciampa is a pretty hated heel and arguably the best bad guy in WWE right now. But it turns out he has a soft spot for a WWE Hall Of Famer who was there for him when he needed to be helped out.

Diamond Dallas Page has been there for several Superstars through the years with his innovative DDP Yoga program and apparently, it was able to do the trick for Ciampa as well. The Black Heart isn’t one to break character very often, but he recently extended a pretty honest sounding thanks to DDP for everything he was able to help him out with.

The NXT Champion wrote: “Early 2018, in my final stage of recovery from two shoulder surgeries and an ACL repair, I started working closely alongside DDP.  The Greatest Sports Entertainer of All Time + The Greatest Fitness Guru of All Time = Untouchable,” Ciampa said. He also concluded saying: “Months into the DDPY program and I won the NXT Title. No coincidence.”

It might not be a coincidence that Ciampa is now NXT Champion. He’s a man that doesn’t get humble very often in public, but he certainly seemed to put DDP over big time in this instance.