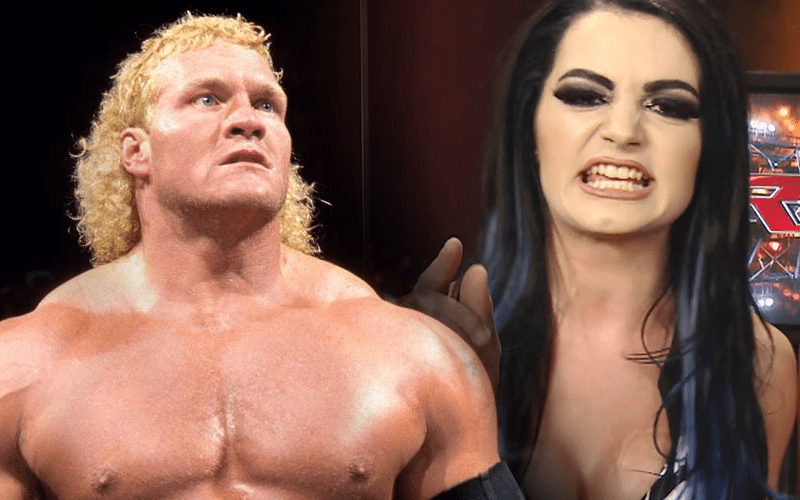 Sid Vicious believes that WWE should have fired Paige after nude photos and videos of her leaked online.

While speaking to The Hannibal TV, Sid was asked about Paige’s role as the GM of SmackDown and mentioned that he thinks it’s the stupidest thing.

Ater implying that Paige leaked the nude videos and photos herself, Sid mentioned that he would have fired her immediately.

“After that, I wouldn’t have her on my show. I would’ve fired her immediately.”