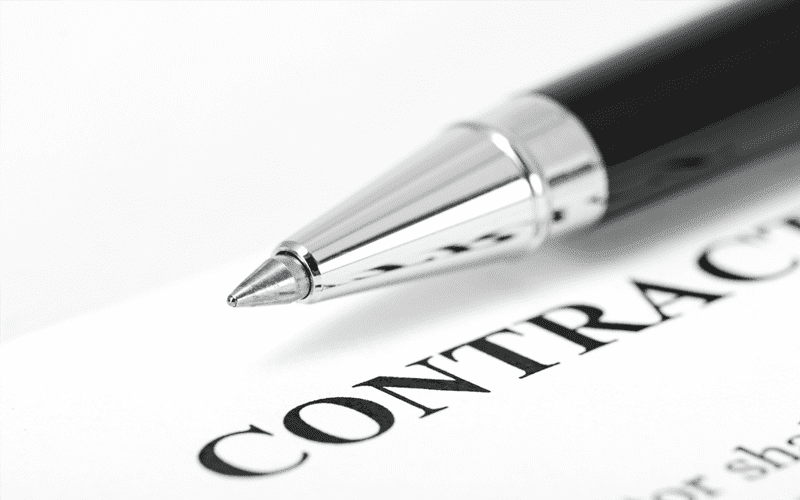 WWE is going through yet another transition as they prepare for a big move to Fox on Fridays for SmackDown Live. But with that might come even more cash with a guaranteed $1 billiion coming in just from the SmackDown Live deal alone.

Mike Johnson gave a pretty good reason why WWE would be locking so many talents into longer deals at this point during PW Insider Elite audio update. After all, Daniel Bryan, Kevin Owens, Mojo Rawley, and more have inked 3 to 5-year deals with WWE which could have been for a very strategic reason.

“This is just my opinion, but I think that’s why they’re signing so many people to long-term deals now so their money is locked in and they can’t turn around in 3 years and say Mr.X says, ‘wait a minute, I want 5 times what I was making based on what you’re bringing in.'”

“I think they’re locking people into deals now so they don’t have to worry about people renegotiating once they start bringing in billion-dollar TV deals.”

There is a lot of competition out there in the indie wrestling world and the pro wrestling world in general. Therefore, WWE could have signed some of those deals for any variety of reasons. But they do have a lot of money to throw around and even more is coming in, so it very well might be a logical reason why WWE seemed so eager to lock so many people into longer deals recently.