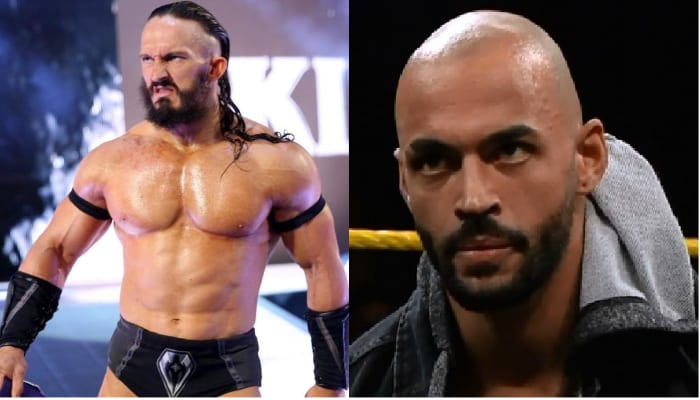 Neville decided not to come back to WWE and instead stayed at home after he walked out of the company last year. He left because he didn’t like the way he was used. A lot of things played into his decision, but the fact of the matter is that Neville is now Pac once again and he’s in Dragon Gate Wrestling.

Ricochet has been fortunate enough to work around the world before coming to WWE and although it would be great to see The One And Only mix it up with Neville, that’s not in the cards right now.

However, it does seem like he’s plenty enticed about the idea of seeing what Neville can do on the indies.

“When we eventually get PAC vs Ospreay, it’s gonna be awesome” Ricochet tweeted out. Obviously, he’s still got his eye on whatever Neville is doing next along with the rest of us.