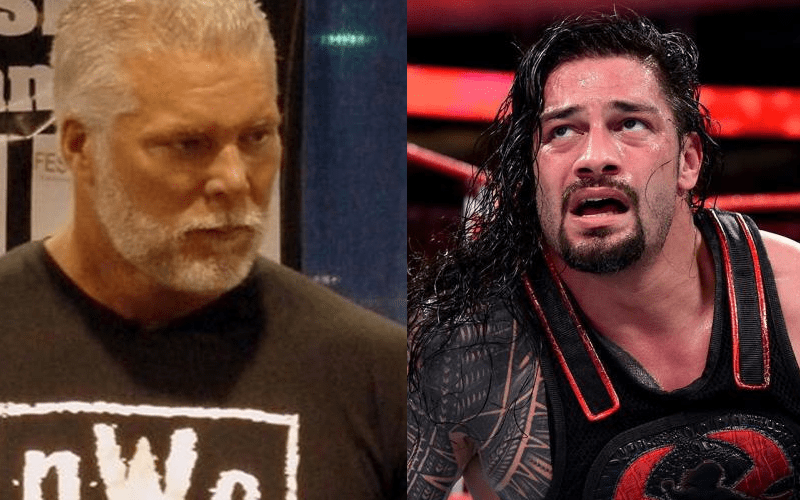 “No one cares about the young guys. When I watched Summerslam that (Undertaker and Tripe H) package caught my eye and made me want to see that match. I don’t know if I want to see Roman Reigns versus Undertaker again. What more of a rub can you give than that? He’s [been] given rubs before and they just aren’t getting over.”

Nash also explained how younger guys will have shorter careers because of the current style of wrestling.

“I just don’t think there’s going to be guys like that anymore. Those guys aren’t going to have 30 years in the business. This style won’t allow these guys to last 30 years. Rollins already had a couple knee operations, but he’s a great worker. I just don’t see these guys even lasting 20 years because of their bodies and the concussion syndrome. Now, they (WWE) are doing concussion testing and everything else.”