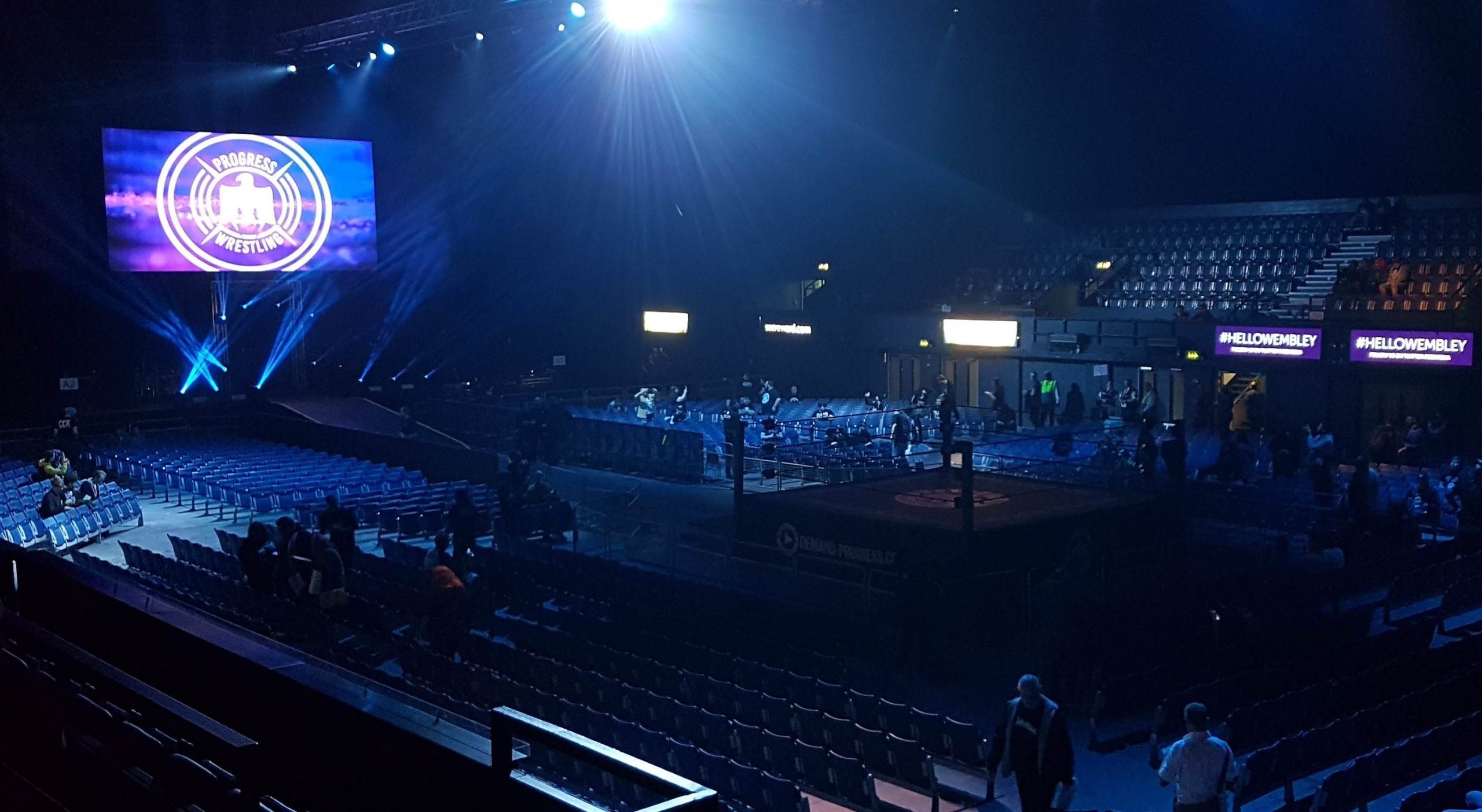 The UK-based promotion Progress ran their big Wembley Stadium show, and there were more than a few snags with the operation.

Not only did they lose some top stars due to WWE pulling them from the event, but as RichardMagpies explained on Reddit, there were a lot of issues about how long the show ran which kept some fans from seeing the crucial last 2 matches on the card.

“So last night was Progress Wembley. You all already know the situation – Progress is currently in a shambles, the two main matches on the card had their talent pulled. Progress is booked into a corner thanks to WWE and number/interest is dwindling.”

“The Show was slated to end at 8:30 PM, however, it ended at 9:18 PM. Countless fans had to leave early to catch trains and ensure they got home on time.”

“I personally feel like Progress fans have waited a very long time to ‘turn’ on the company for doing something wrong (especially considering the company’s ‘first rule’) but I feel a lot of the fans have been harboring a lot of discontented to the company for a while and this was an ‘easy’ was for them to get angry.”

This is not good news for Progress, but rumor has it that WWE secured their tape library and it might be a matter of time before it’s available to fans on the WWE Network with a new tiered system they have been rumored to be working on for a while now.

But the big show in Wembley Stadium still didn’t turn out as planned at all for some fans which isn’t a good thing at all when you’re considering how high-profile of an event it was in that famous of a venue.