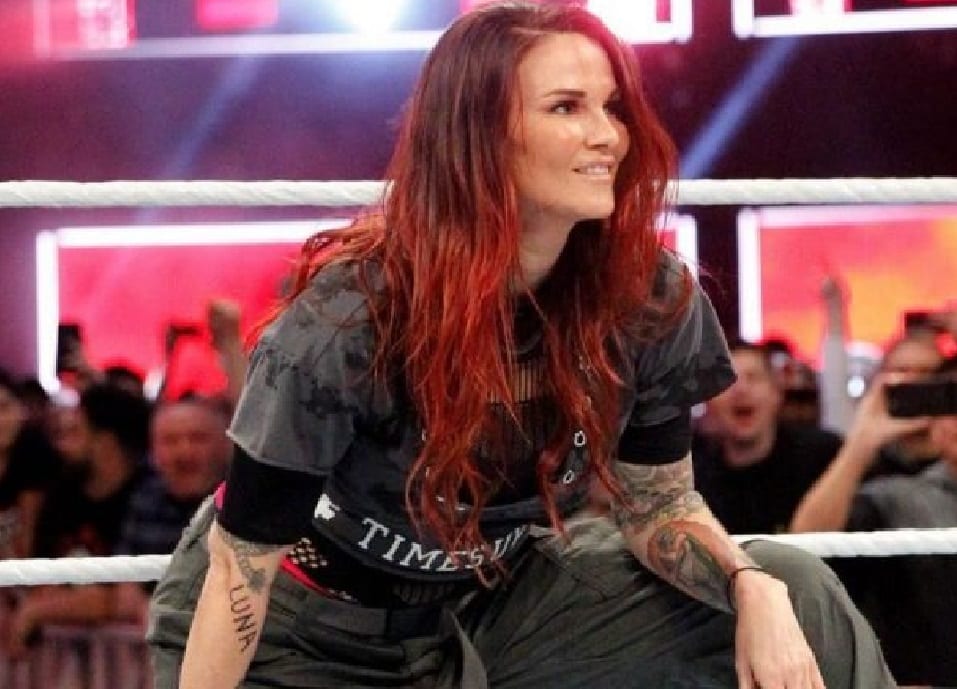 Lita is all set to take on Mickie James at WWE Evolution on October 28th. She will be taking on Mickie James during the historic night in WWE’s Women’s Revolution, and it seems like she’s ready to go.

We previously reported that Lita popped the crowd huge when she came out to special referee at a recent MCW event. It was a very cool homecoming, after all, she started her career in Maryland Championship Wrestling in a lot of ways before her WWE career kicked off.

But even though she was just a referee on the show, she used her time around MCW wisely and got some time in the ring. Obviously, ring rust isn’t an issue for the WWE Hall Of Famer.

You can check out the little clip below and check out Lita’s moonsault. It might be like she never left once Evolution kicks off and we could ask ourselves why she ever left and WWE could always be begging to have her back.

Only time will tell how Evolution turns out, but Lita’s moonsault looks as on point as ever.